If it wasn't for Richard Matheson...

...zombies would not be rampaging across movie and TV screens today!


His novel, I am Legend, and the first movie adaptation, The Last Man on Earth, were the inspiration for George Romero's Night of the Living Dead....

...which redefined "zombies" in pop culture.
In addition, Matheson was one of the three major contributors to the original Twilight Zone (along with creator Rod Serling and Charles Beaumont) with his most famous story, "Nightmare at 20,000 Feet" filmed twice.
When the leads of the two versions met up in Third Rock from the Sun, they commented on their airline troubles...

Add to that a plethora of novels and short stories, most of which were adapted into tv episodes and movies, plus his own screenplay adaptations of other authors' works (including Edgar Allan Poe), and his own original scripts for shows like Star Trek...
...and you have an amazing, creative, talent who will be missed.
Posted by Britt Reid at 10:41 AM No comments:

Remember 2005, when Atari was the only thing standing between the world and total disaster? 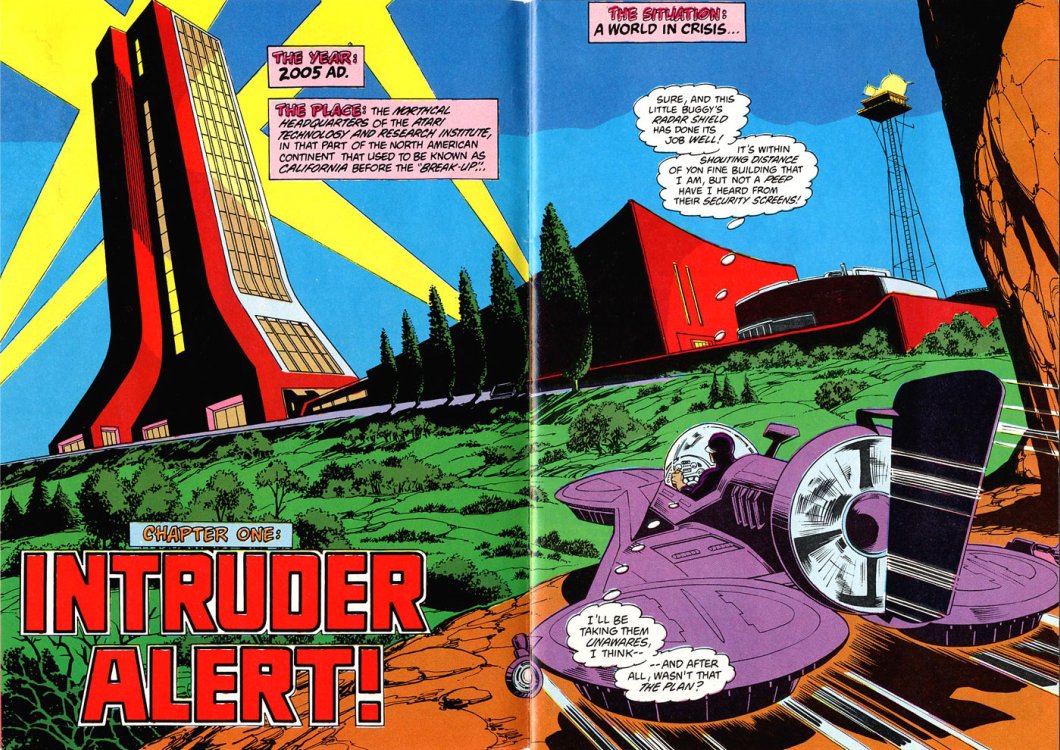 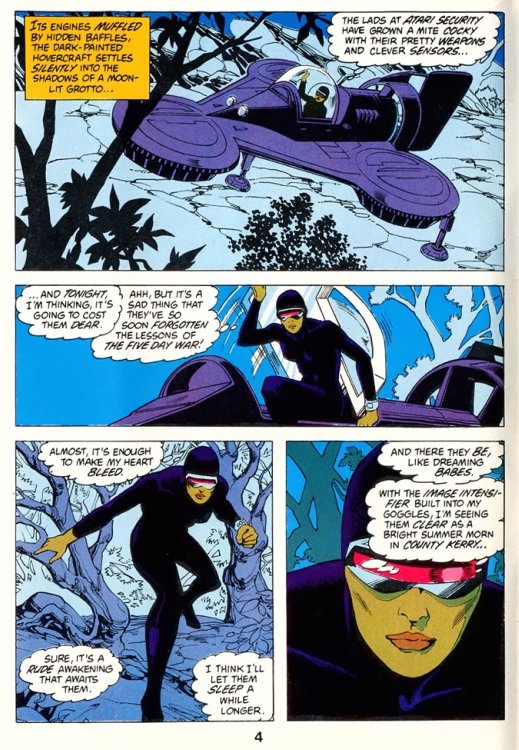 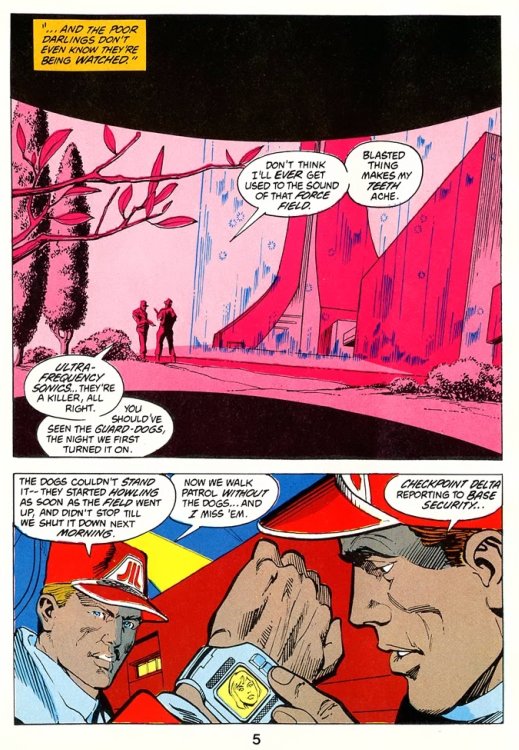 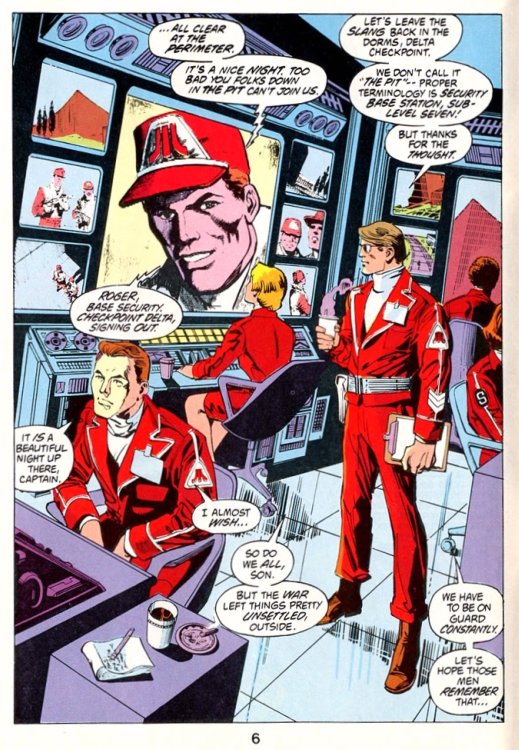 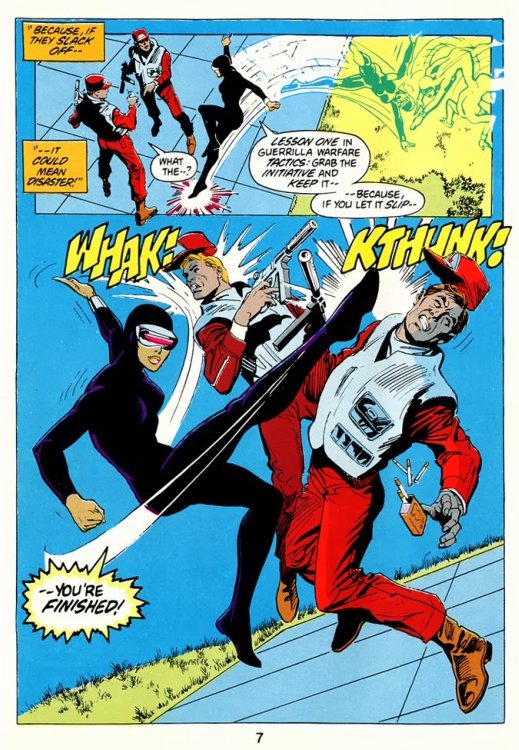 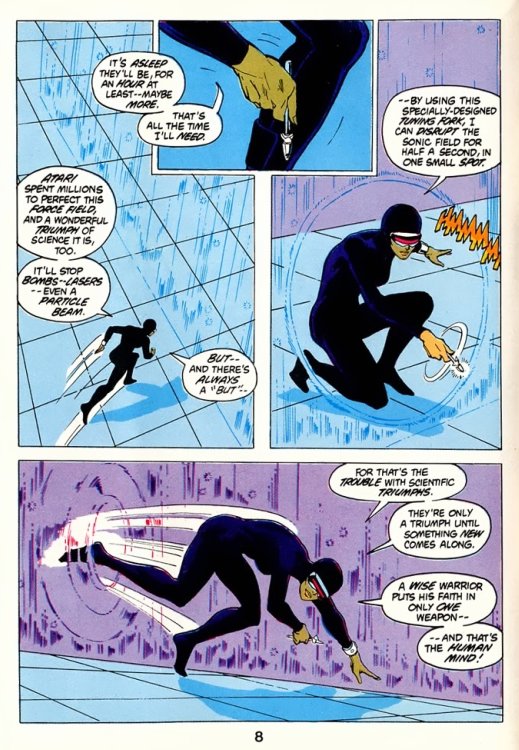 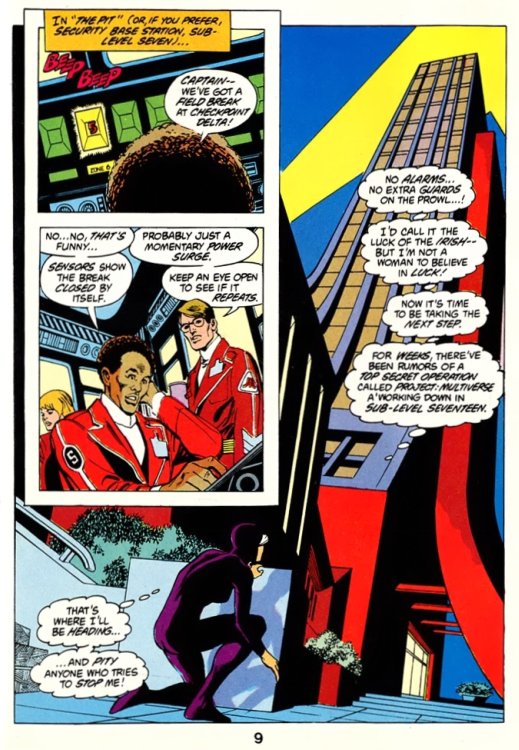 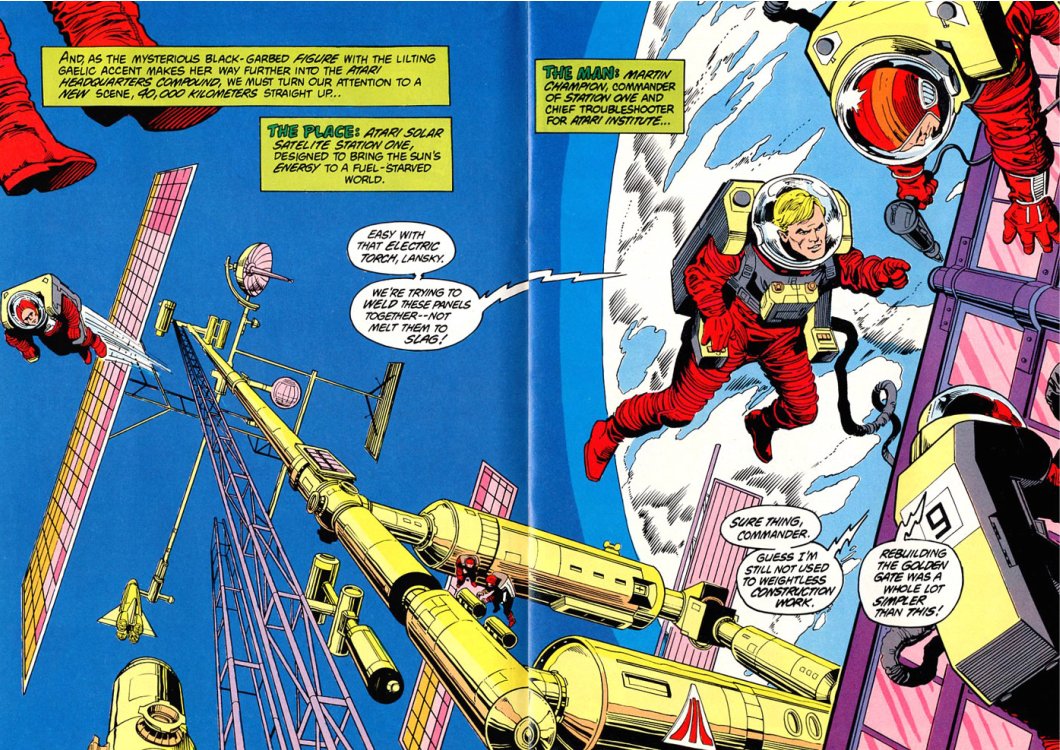 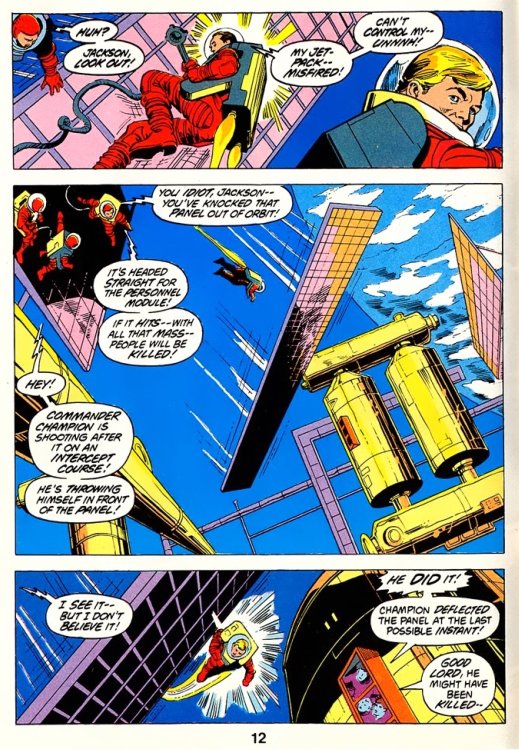 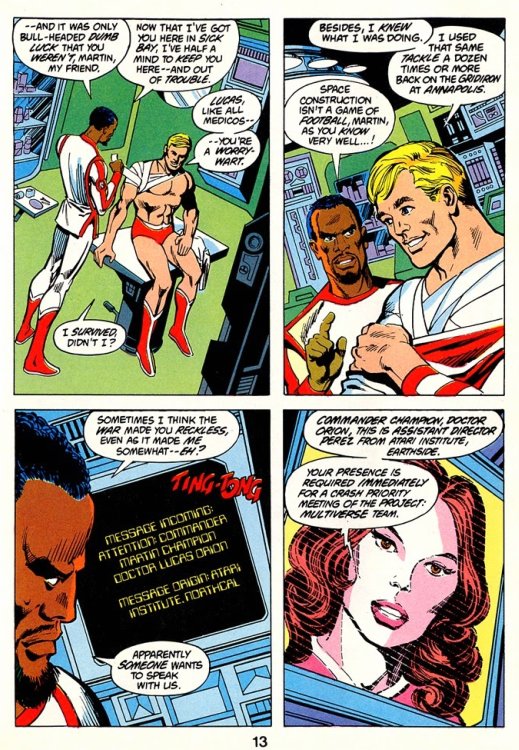 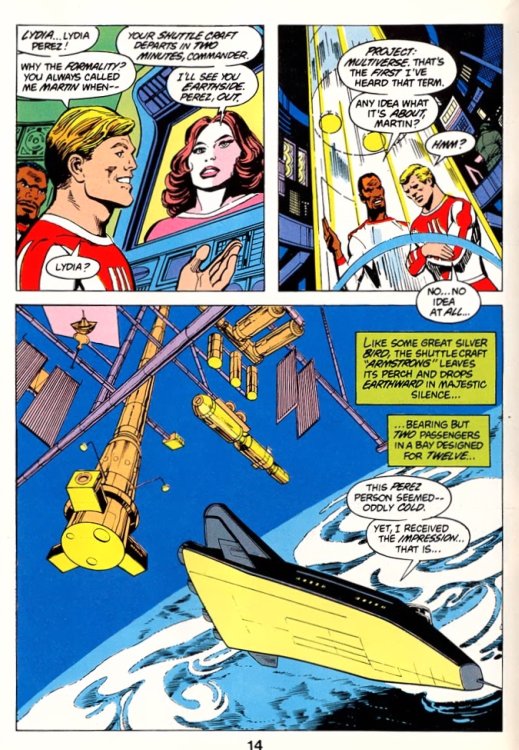 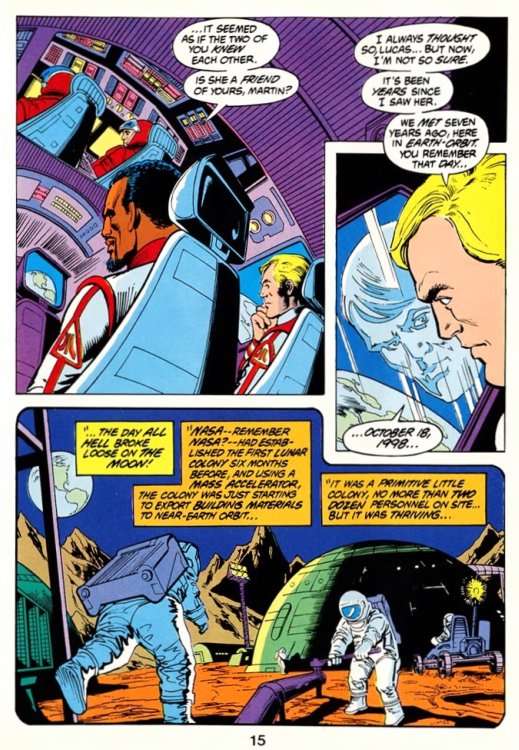 The Saga Continues...
You may well ask; "what the hell is going on?"
In 1982 Atari was one the biggest video game producers in the world.
Their home console titles, mostly ported versions of successful video arcade games, were doing well, but competition from other console producers was starting to erode Atari's share of the market.
It was decided that Atari's game cartridges would include mini-comic books with a plotline that would tie the previously-unrelated games together into a cohesive universe, though the comic's plots and characters weren't incorporated into the video game!
It was believed that the comics would give fans a reason to collect other games they might not have purchased otherwise, plus open up a new market of comic book fans and collectors who would, hopefully, become Atari game users.
Atari's fellow Time/Warner company DC Comics created and produced the mini-comics.
The first comic, Atari Force #1, shipped with the videogame Defender.
Plotted by Roy Thomas & Gerry Conway with Conway doing the script, this first "issue" introduces us to the devastated Earth of 2005 and the group that will eventually become "Atari Force", with flashbacks about most of them.
Illustrated by Ross Andru (pencils) and Dick Giordano & Mike DeCarlo (inks), the premiere had a slick, clean, highly-professional look.
Join us next week as we probe further into both the fictional and real-life worlds of Atari Force!
Posted by Britt Reid at 1:01 AM 1 comment: