With a new King Kong movie featuring him and some other big guy hitting screens tomorrow... 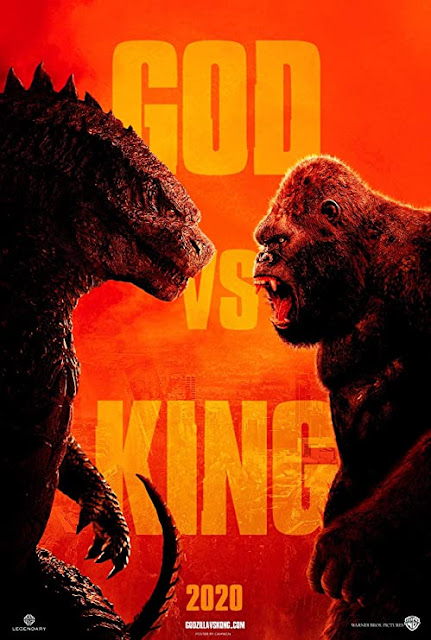 ...we're going to have a look at the only comic book story based on the first King Kong animated series from 1966...
...which was an indirect sequel to the first match-up of the two kaiju titans!
The animated series then led to another (Godzilla-less) Kong feature film...
...using elements from the animated series including the villain, Doctor Who! 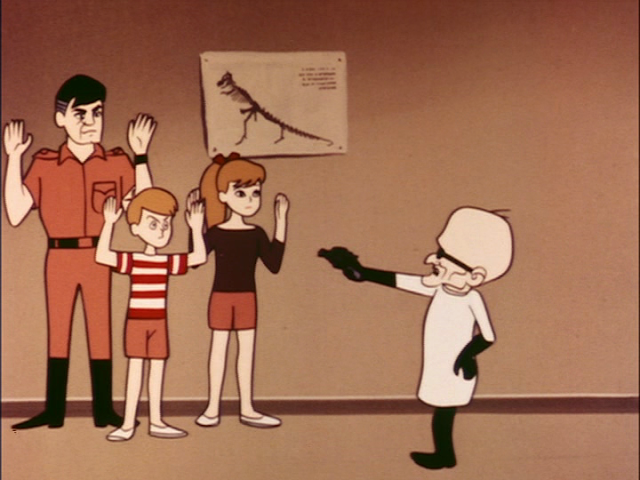 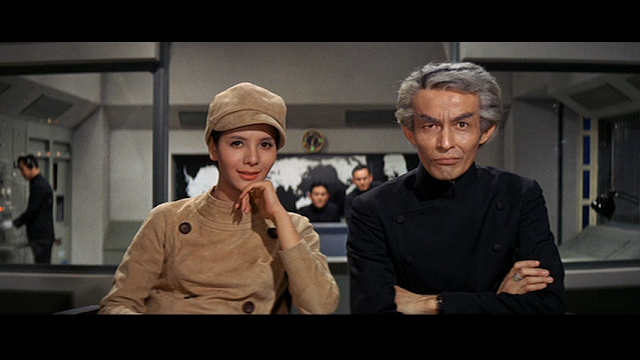 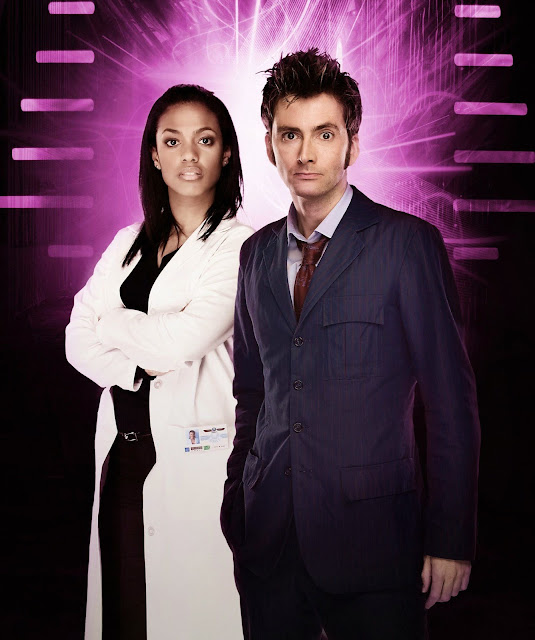 ...but a decidedly-hammy human villain!
Two interesting American-Japanese links to the tv series and movie.
1) The series, though produced by Rankin-Bass was animated by Toei Animation, making it the first anime specifically-produced for America!
2) The movie was a co-production of Rankin-Bass and Toho Studios., using characters and plot elements from the cartoon series including Doctor Who and MechaniKong!
Though it uses King Kong, it is not a sequel to King Kong vs Godzilla, and no reference is made to events of the earlier film.
Now, back to the comic... 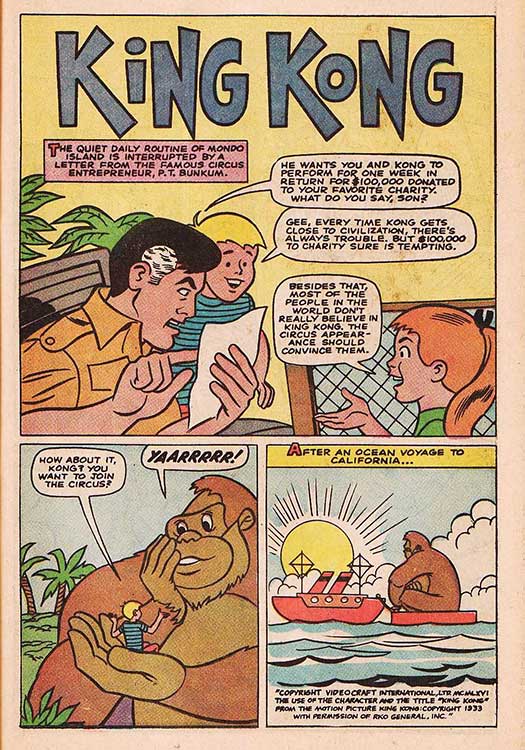 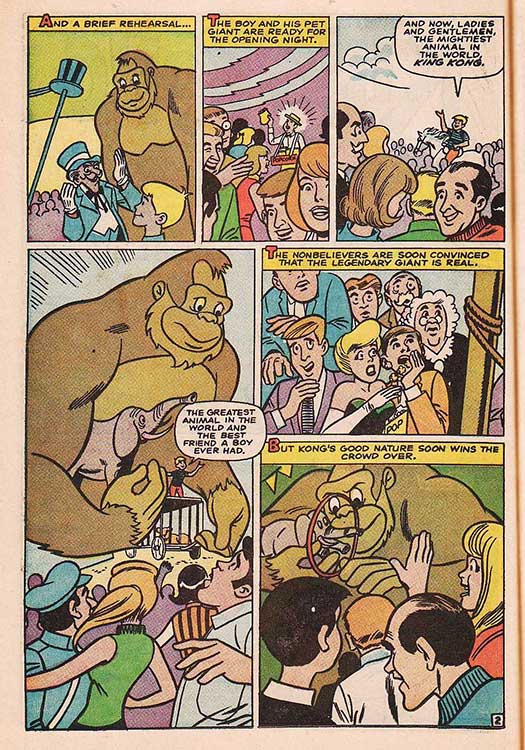 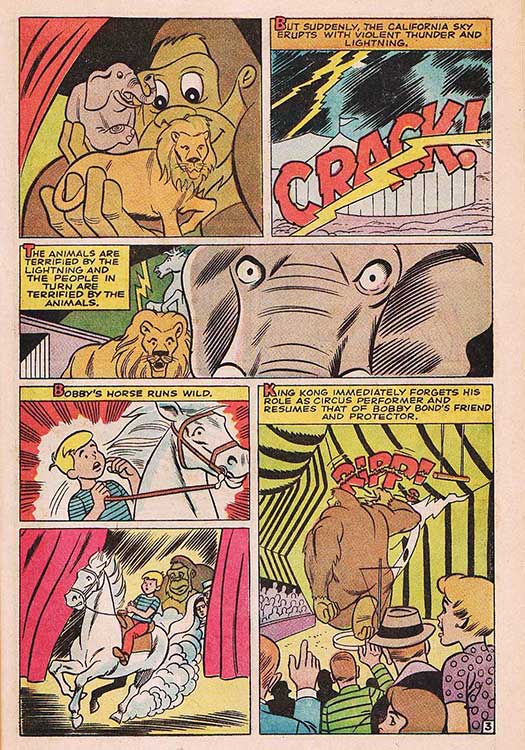 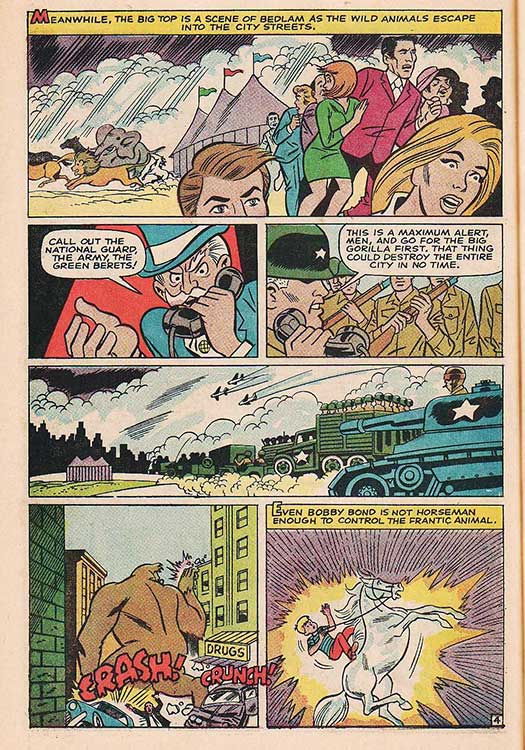 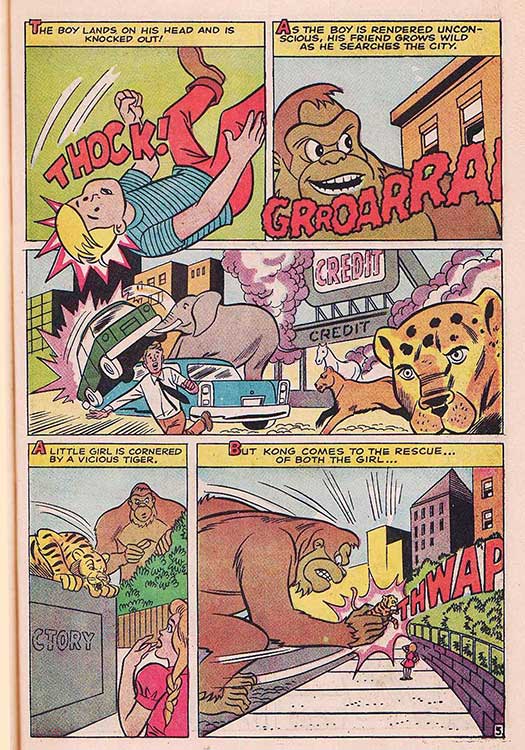 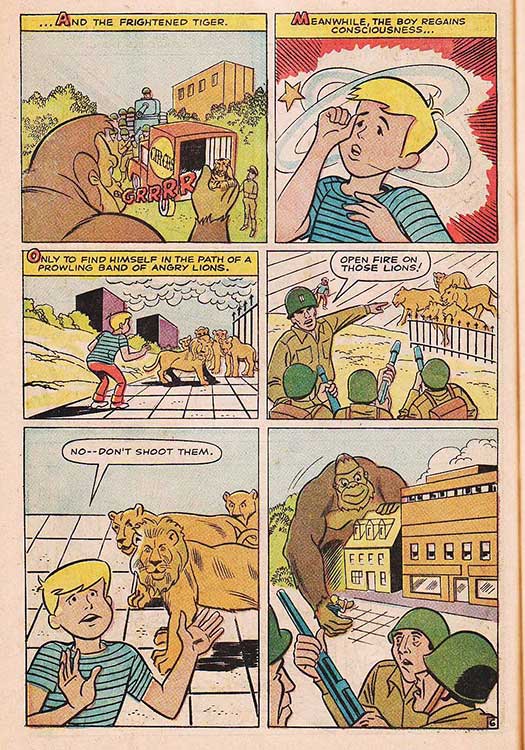 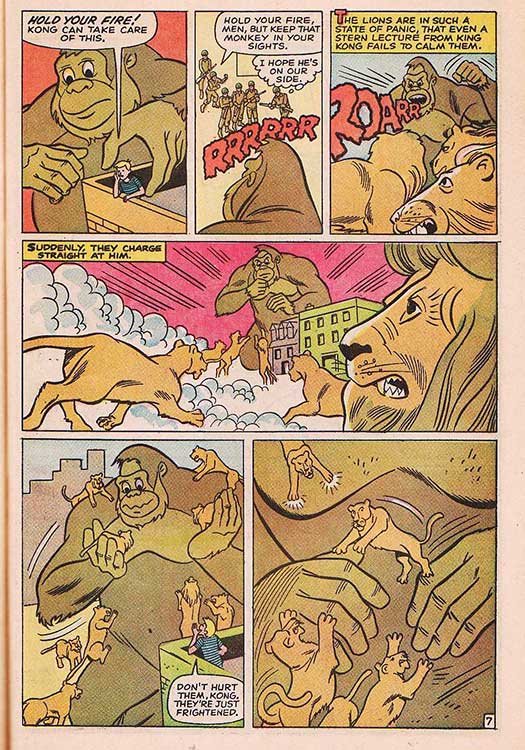 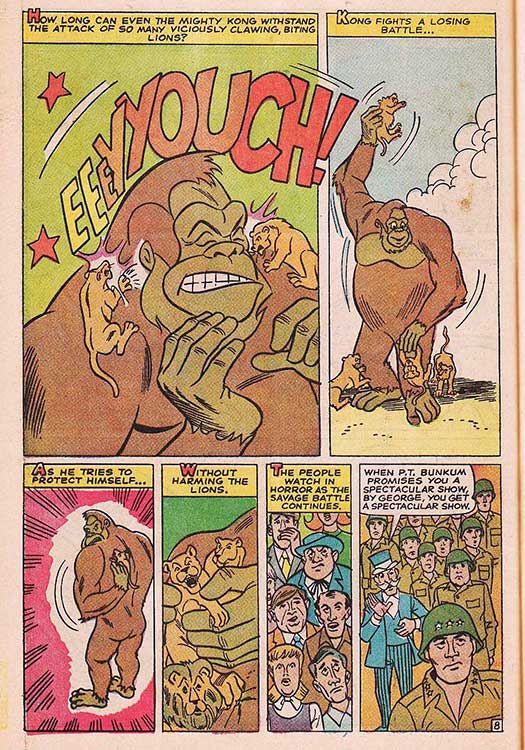 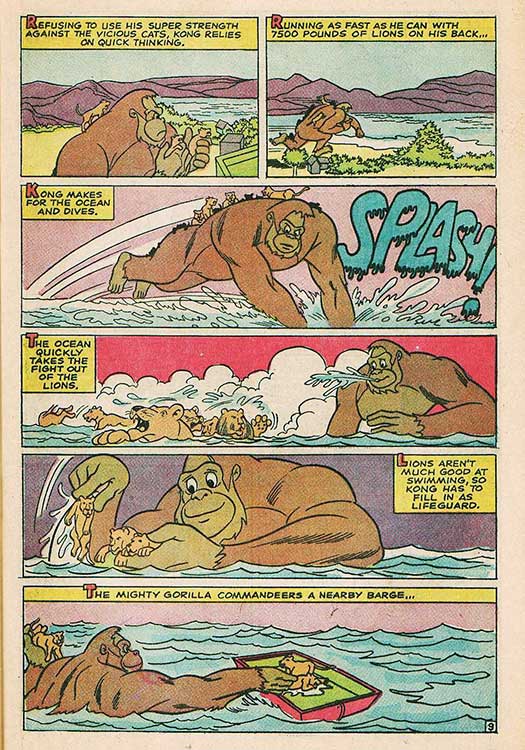 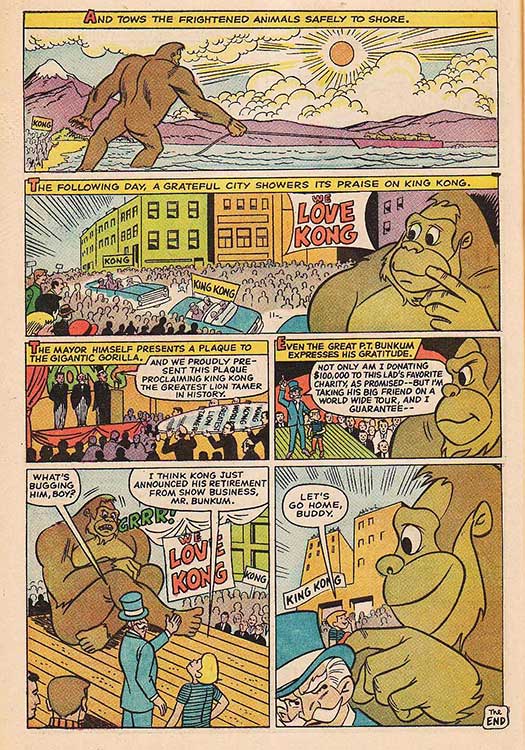 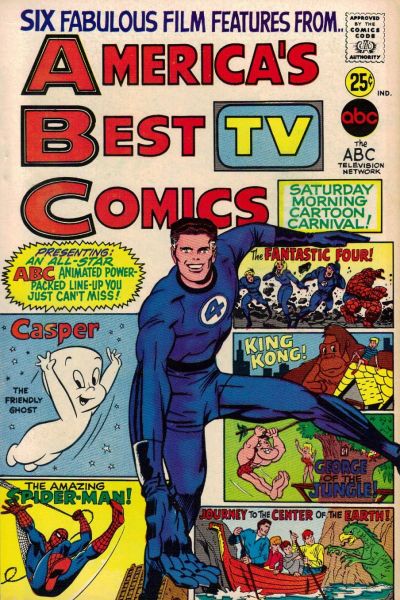 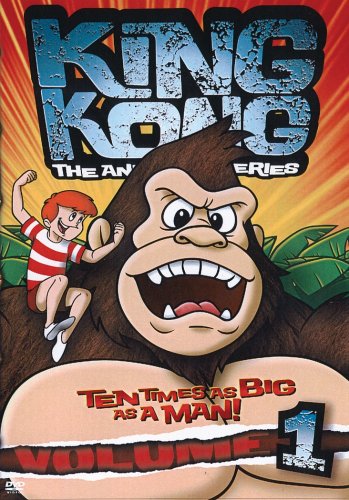 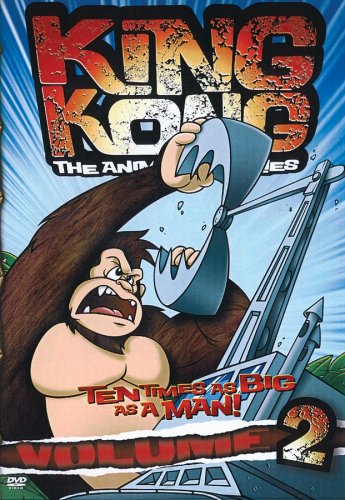 King Kong
Vol 2
Your Kaiju Film Collection Isn't Complete Without Them!
Posted by Britt Reid at 7:00 AM No comments: