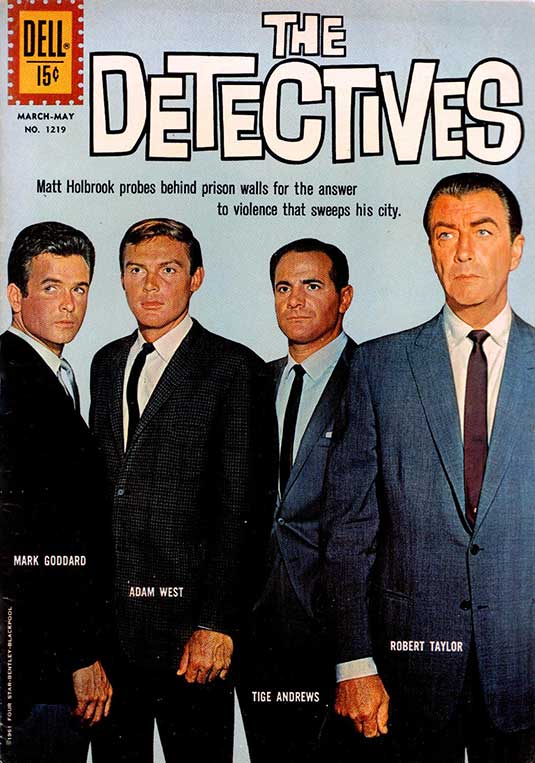 ...Adam West himself had already appeared in comic books five years earlier!
His character, Detective Sgt Steve Nelson was added to the cast for the third and final season of the police procedural The Detectives, which already featured a pair of actors who would go on to other genre shows during the 1960s...Mark Goddard on Lost in Space and Tige Andrews on The Mod Squad!
A strip based on The Detectives had several appearances in Dell's Four Color Comics anthology as tryouts for an ongoing run, but the show's cancellation ended those plans after only three issues. 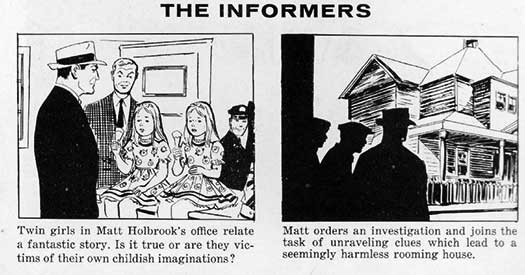 West's character, Steve Nelson, appears in only one story out of the six which were published.
Written by Eric Freiwald & Robert Schaefer and illustrated by Nat Edison, this never-reprinted tale from Dell's Four Color #1219 renders Adam West with rather prominent arched eyebrows and light brown (almost sandy) hair! 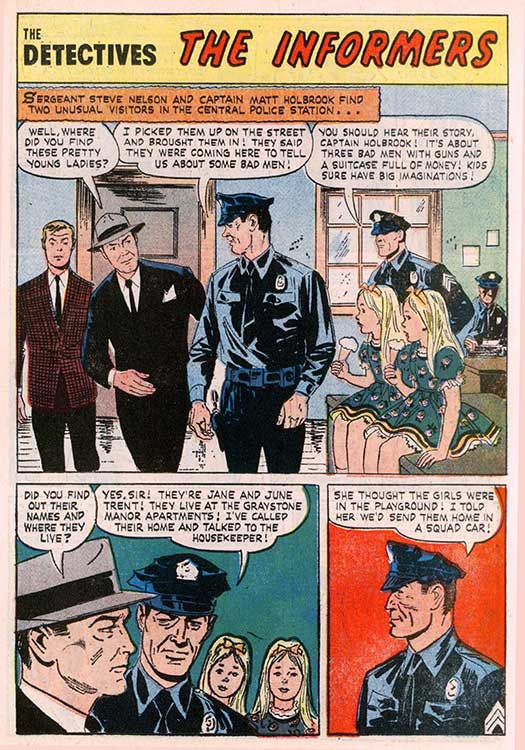 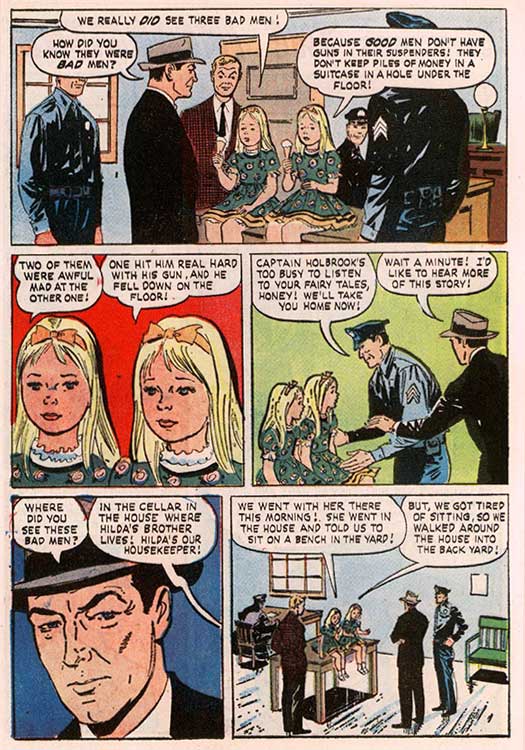 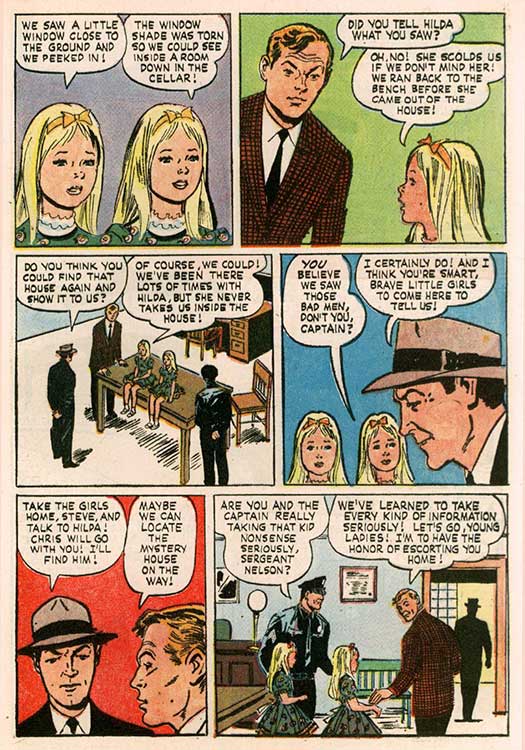 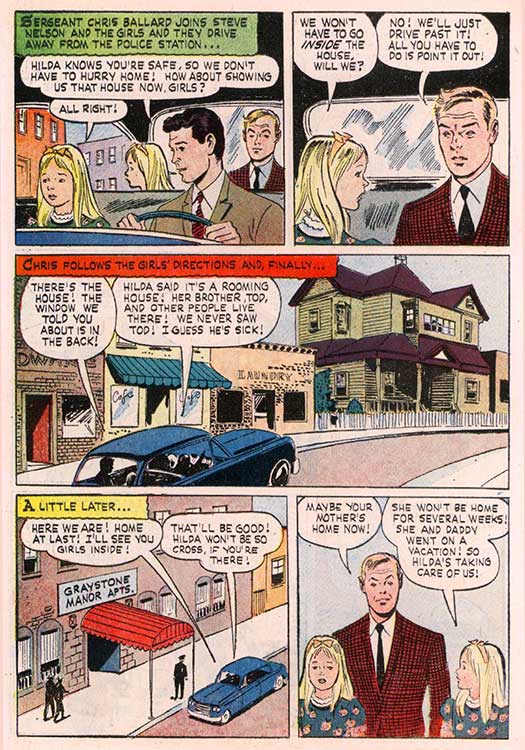 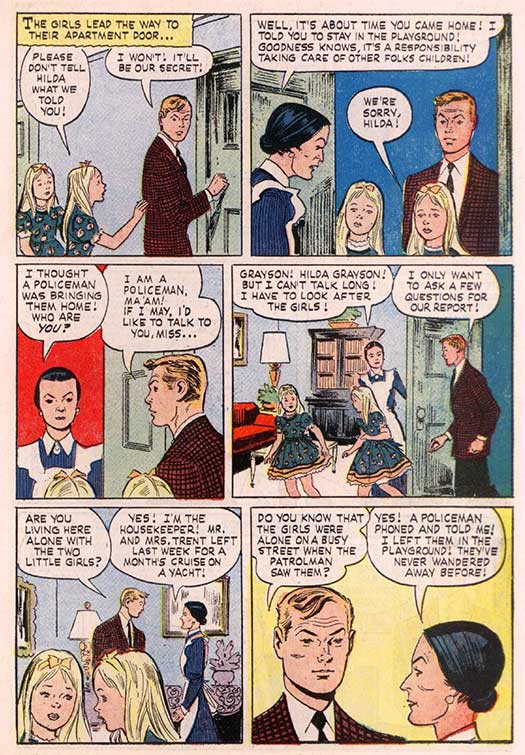 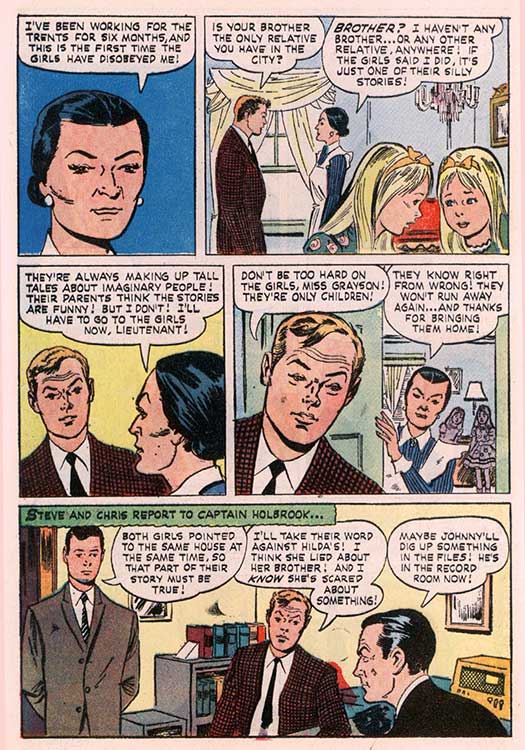 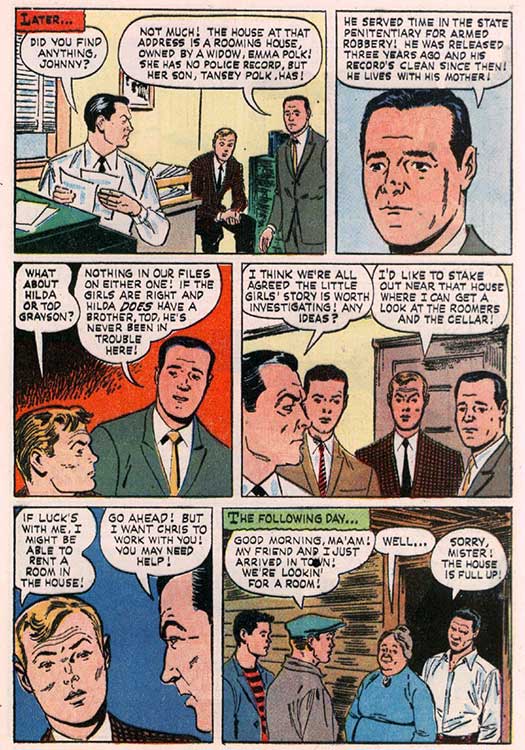 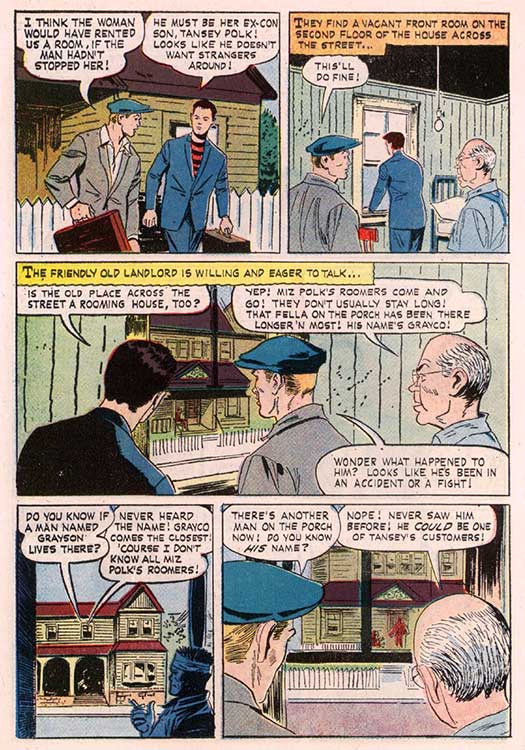 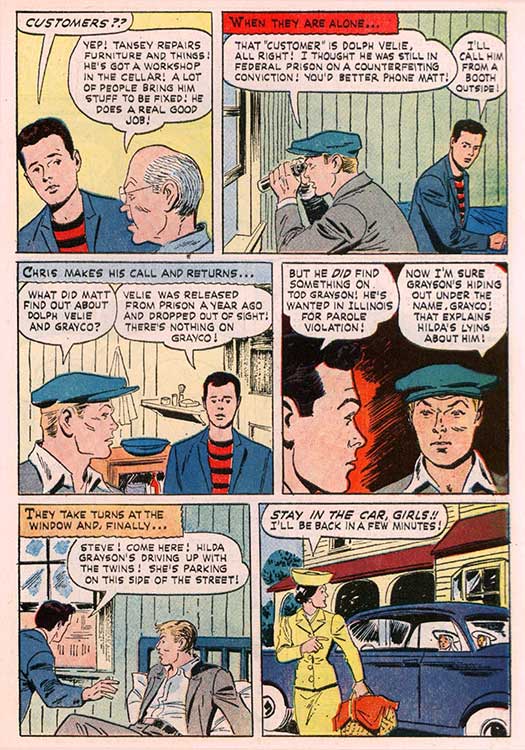 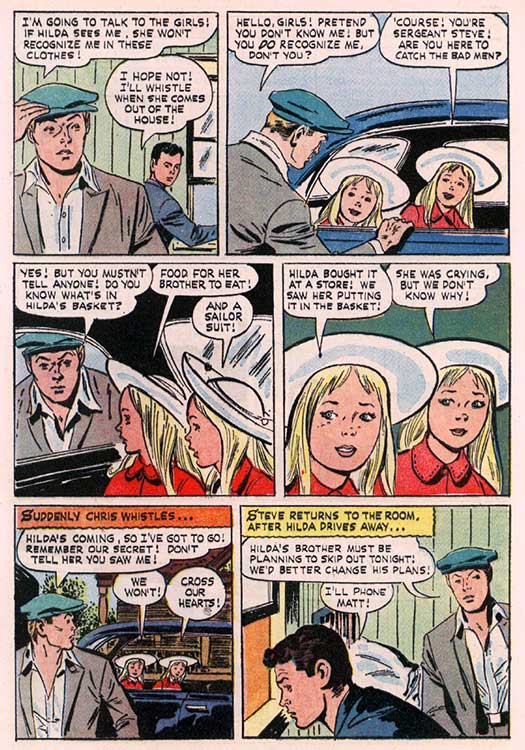 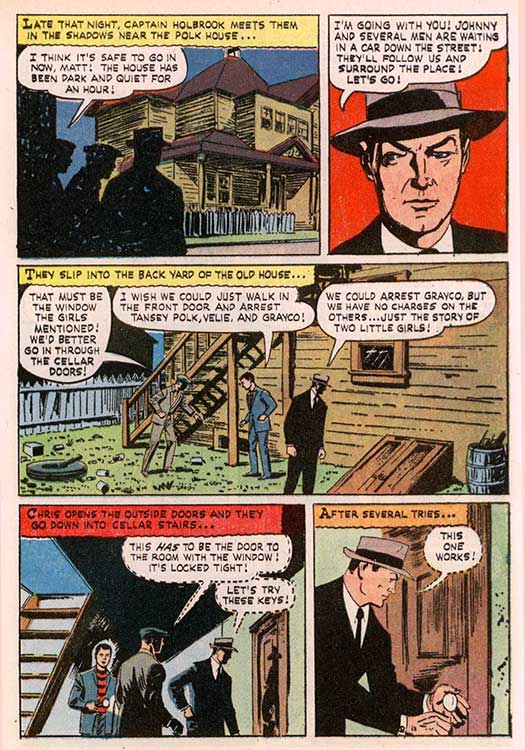 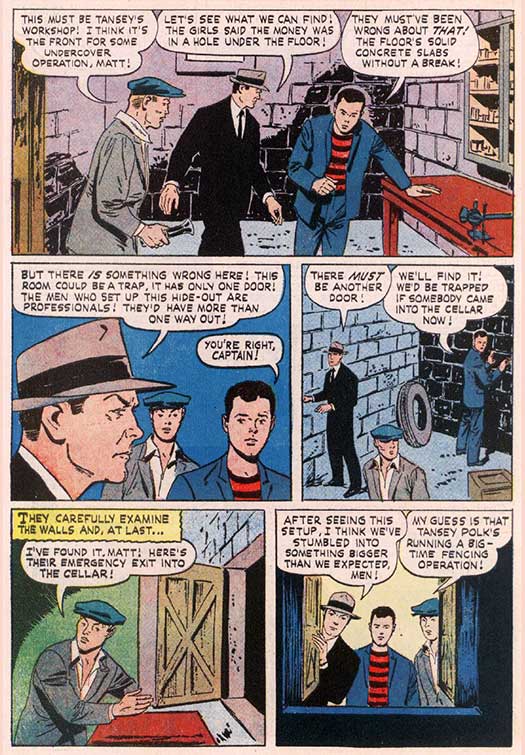 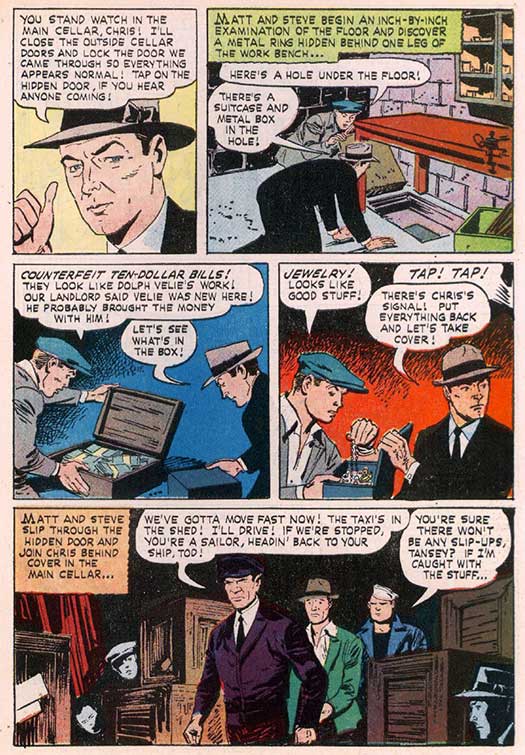 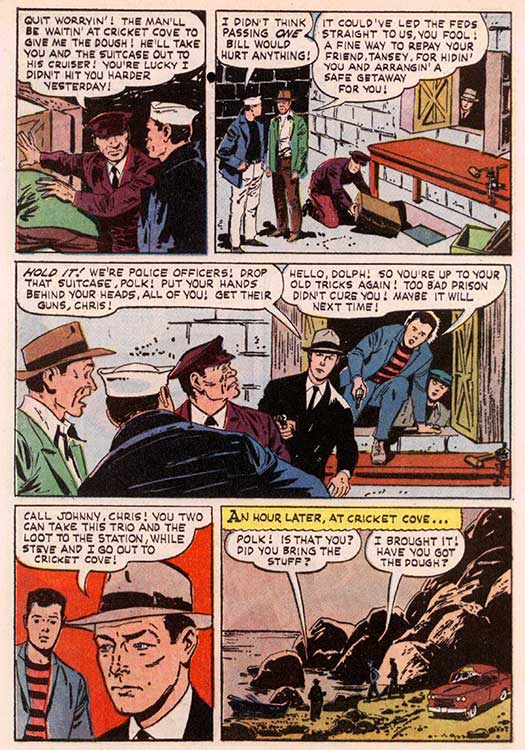 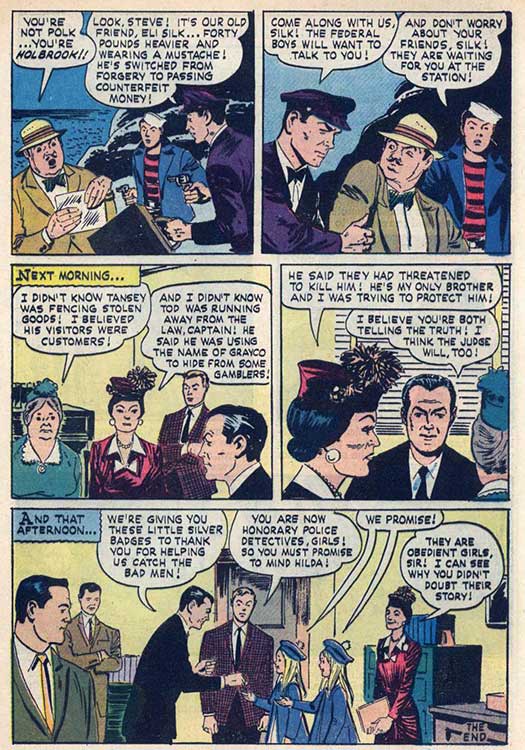 BTW, if you want to see Adam West in action as Steve Nelson, sadly, you're out of luck.
The Detectives has never been issued on video, not even in the VHS days and is not currently running on any channel in the US!
I found a single episode from the third season on YouTube.
It's in four parts, and the video will guide you to the other three parts...
The series is available on a German DVD set, but it's dubbed in German and has no English subtitles!
Besides the three comic issues, there was a single novel by Norman Daniels (who did a lot of movie and TV adaptations)

(no cover image available, but it is the actual 1962 paperback book, not a reprint or e-book)
The Detectives
by
Norman Daniels
Posted by Britt Reid at 4:01 PM No comments: