When we think of Valentine's Day, our thoughts naturally turn to... 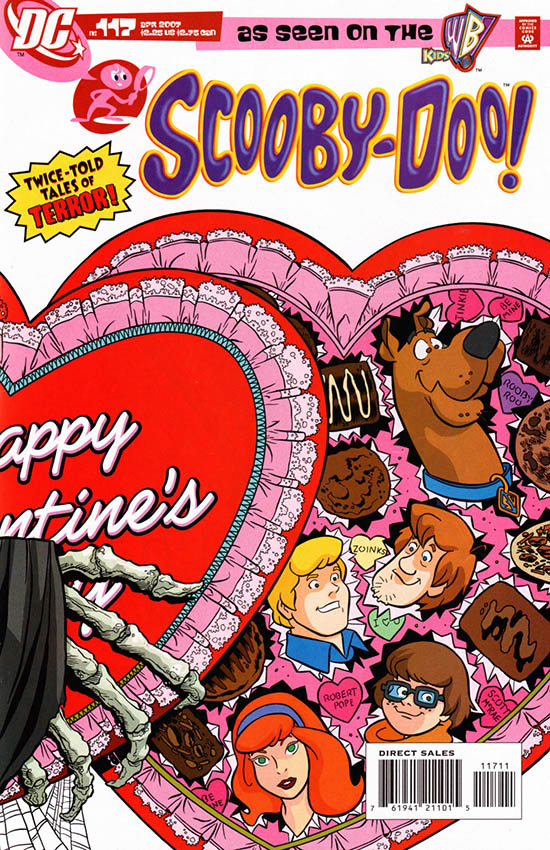 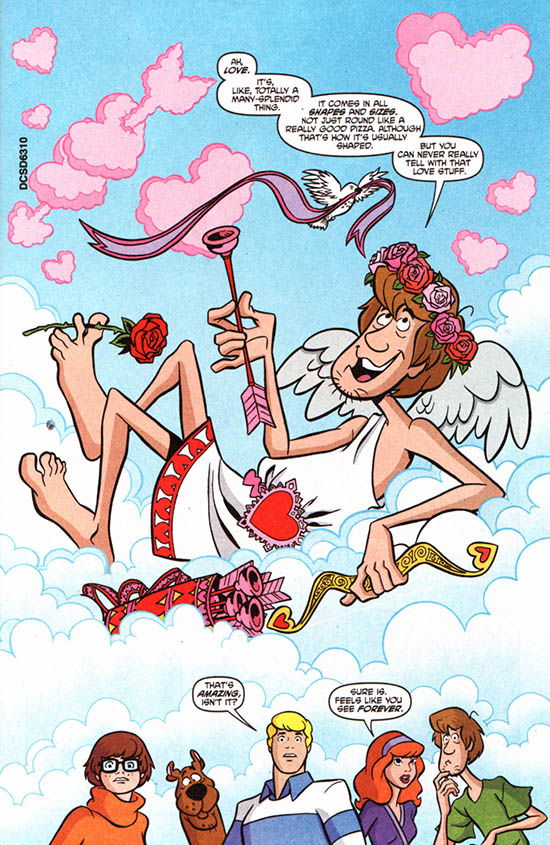 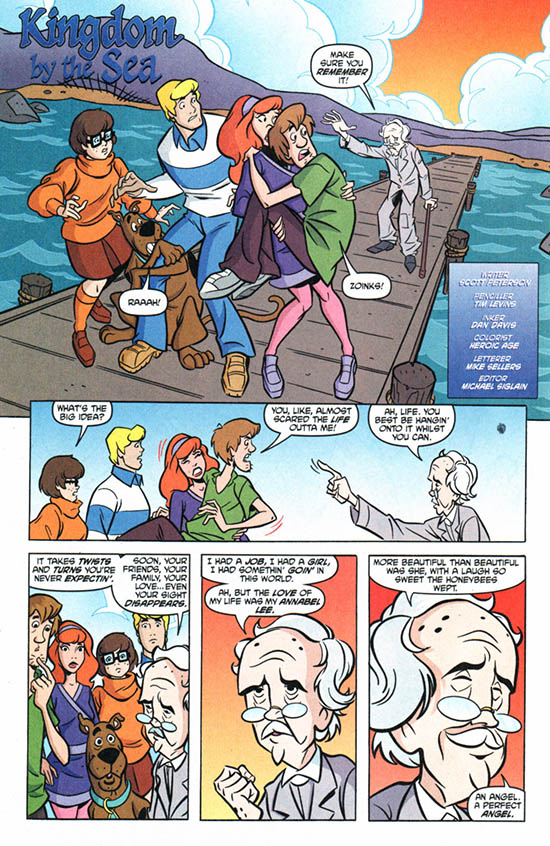 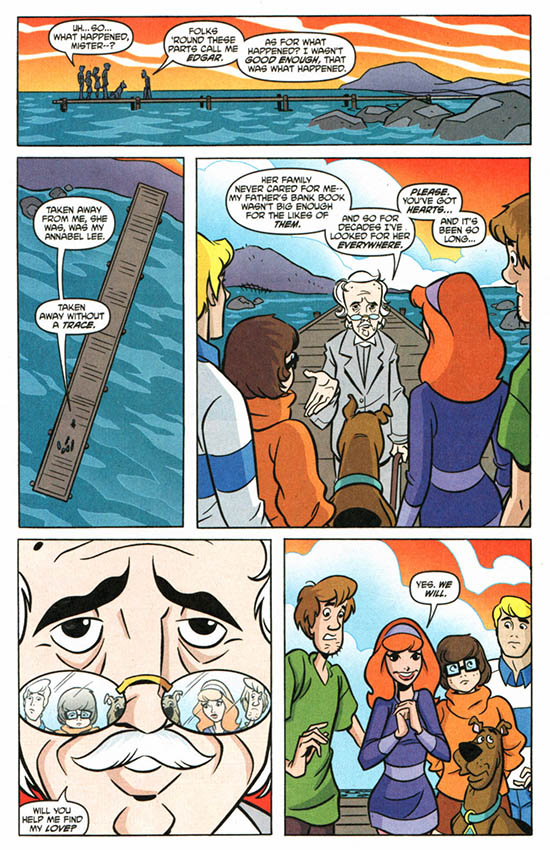 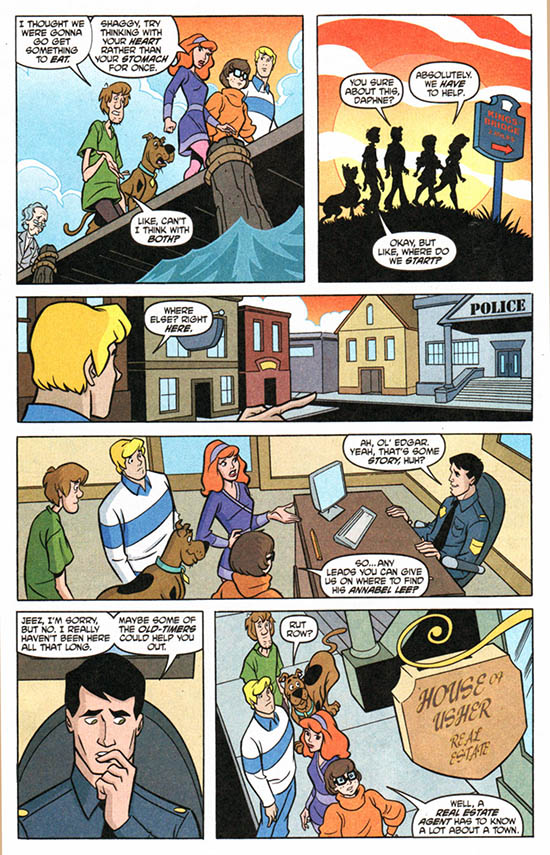 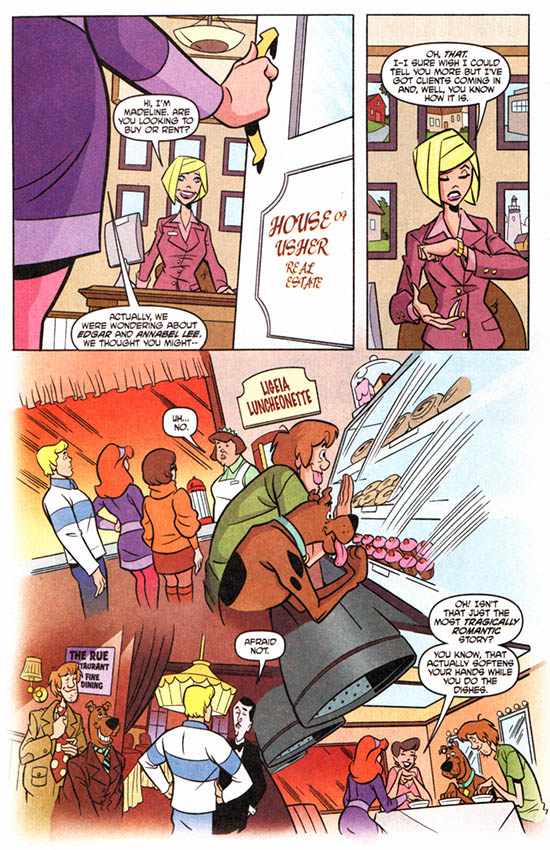 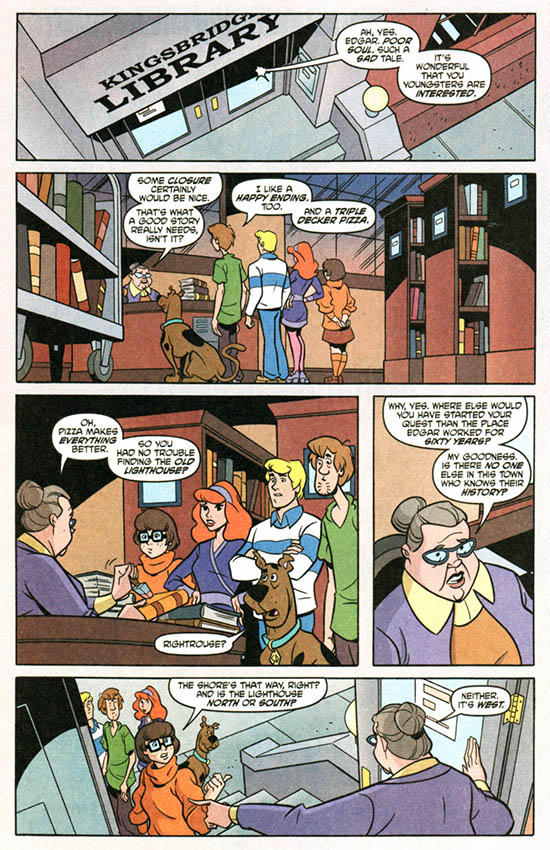 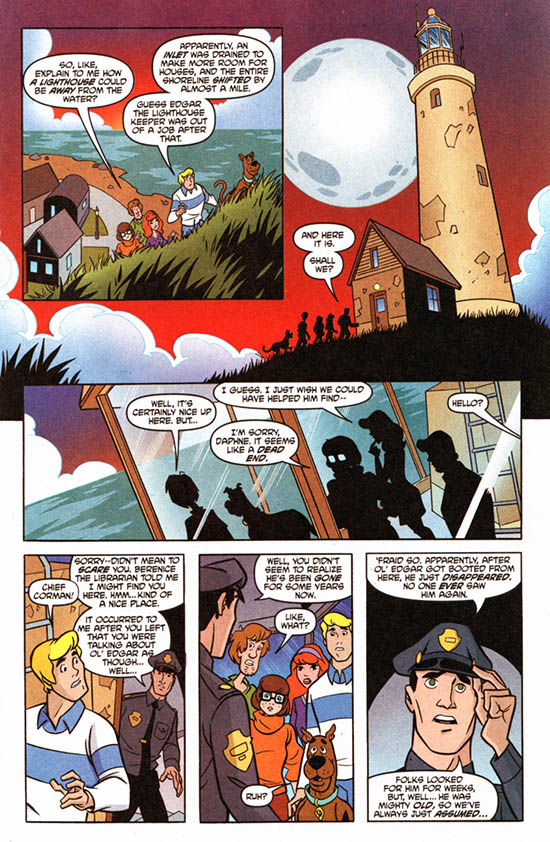 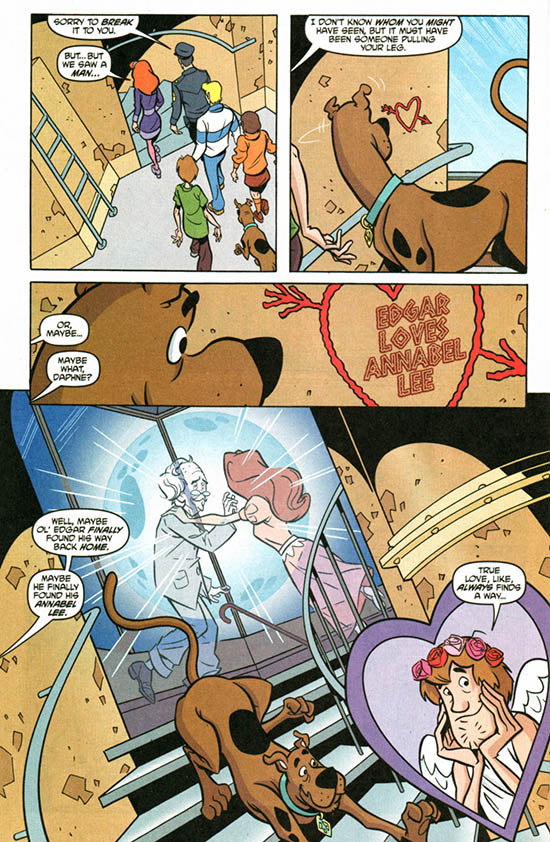 Find all the Easter Eggs?
Start with the cover caption..."Twice-Told Tales of Terror!", a combination of Twice-Told Tales and Tales of Terror...anthologies of stories by Nathanael Hawthorne and Edgar Allen Poe...both adapted by producer Roger Corman into movies in the 1960s!
(Since Twice-Told Tales starred Vincent Price, who starred in all the Edgar Allen Poe flicks for AIP, it's usually considered part of the "Poe Cycle"!)
Writer Scott Peterson, penciler Tim Levins, and inker Dan Davis load the story with lots of Poe references both in the script and art.
Did you know that, though considered one of the first gothic horror writers, Poe was also part of the "American Romantic" movement as explained HERE!
BTW, You can read Poe's tragic/romantic poem "Annabel Lee" HERE!
Please Support Secret Sanctum of Captain Video
Visit Amazon and Buy... 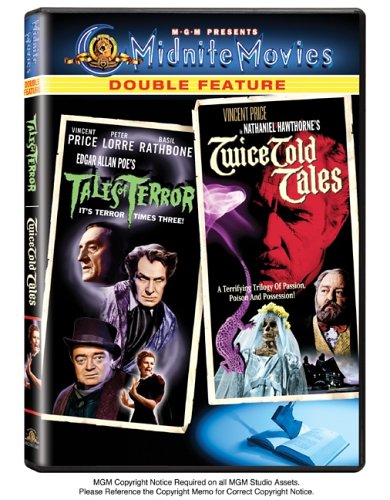 Tales of Terror / Twice-Told Tales
(both starring Vincent Price)
Posted by Britt Reid at 7:00 AM No comments:

This never-reprinted feature about singer/actress Lena Horne has two distinctions: 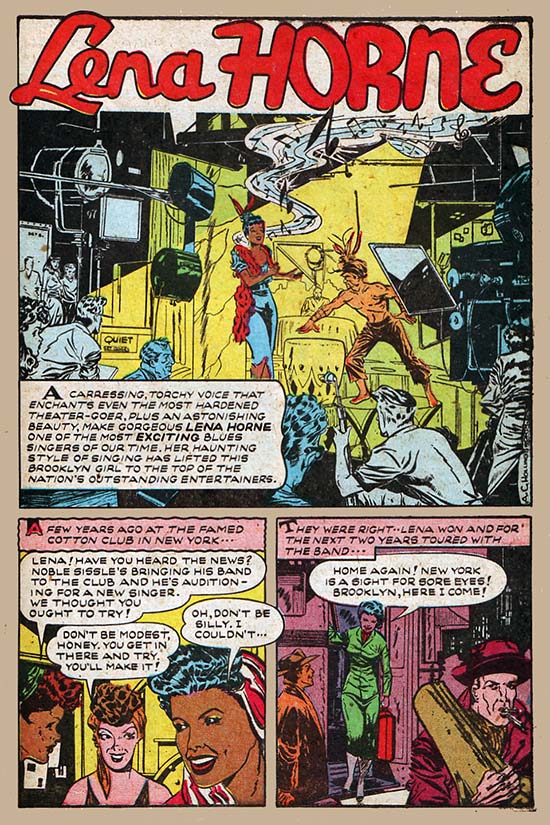 1) It's the only pre-1960s mainstream comics appearance of a Black actress or singer in a biographical feature!
2) It was illustrated by one of the few Black comic book artists of the era! 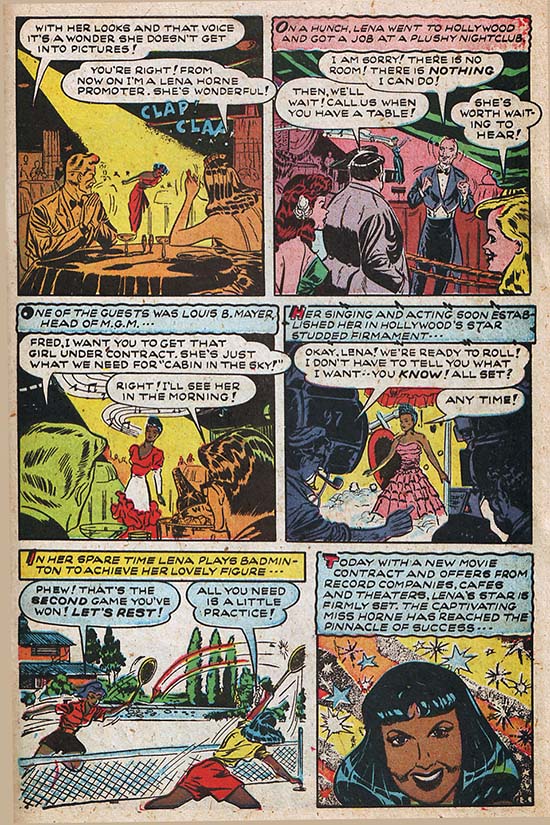 This never-reprinted short from Eastern's Juke Box Comics #2 (1948) was illustrated by Alvin Carl "AC" Hollingsworth, whose comics career ran from 1944 to 1956 and later became a noted fine artist!
Trivia: it's one of the few times Hollingsworth illustrated a Black character in his comic book work!
He did also illustrate a couple of stories in Fawcett's short-lived Negro Romances comic which we presented HERE!
Please Support Secret Sanctum of Captain Video
Visit Amazon and Buy... 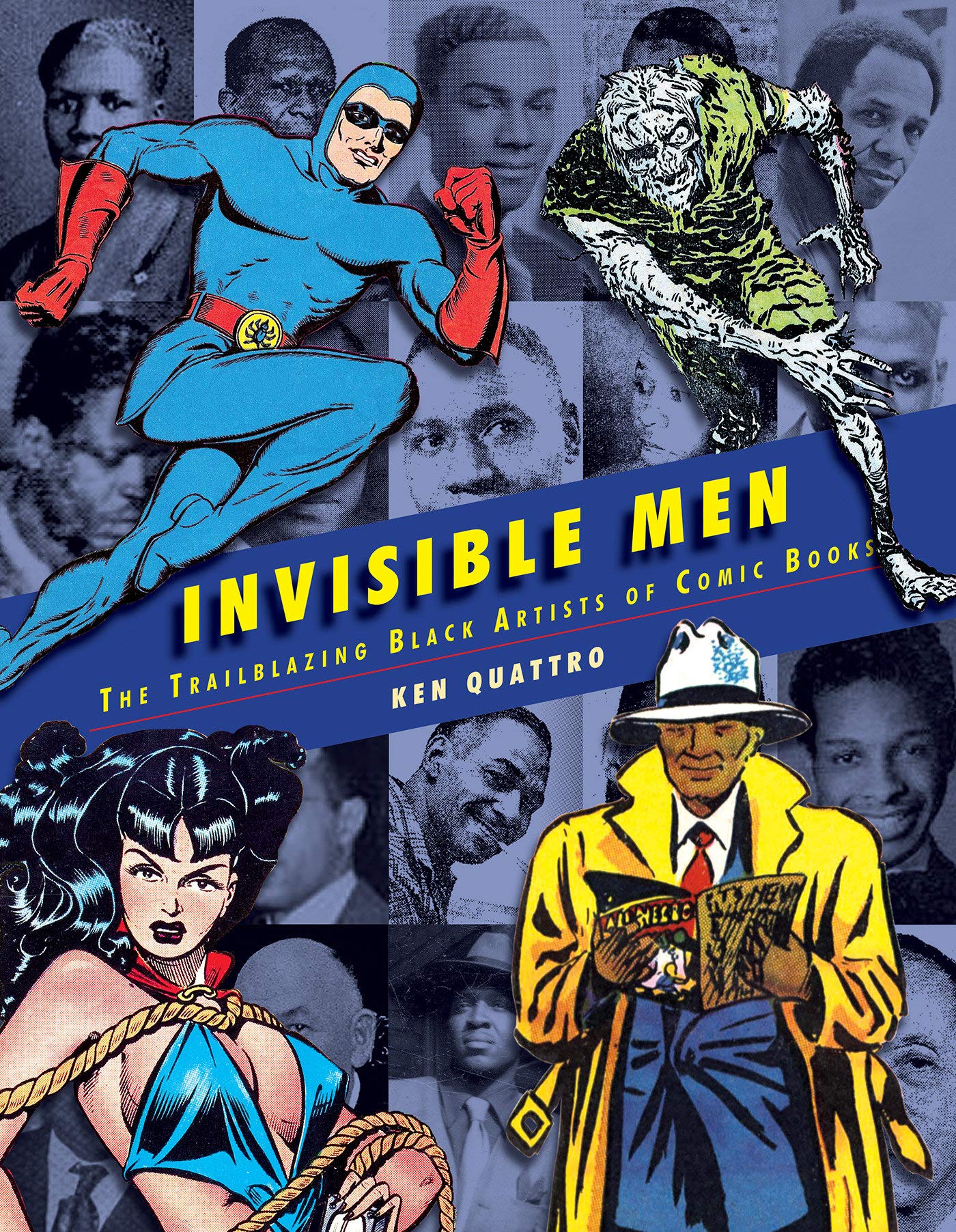 Invisible Men
Trailblazing Black Artists of Comic Books
(Including Alvin "AC" Hollingsworth)
Posted by Britt Reid at 7:00 AM No comments: