50 years ago, the greatest kaiju of all battled pollution...literally! 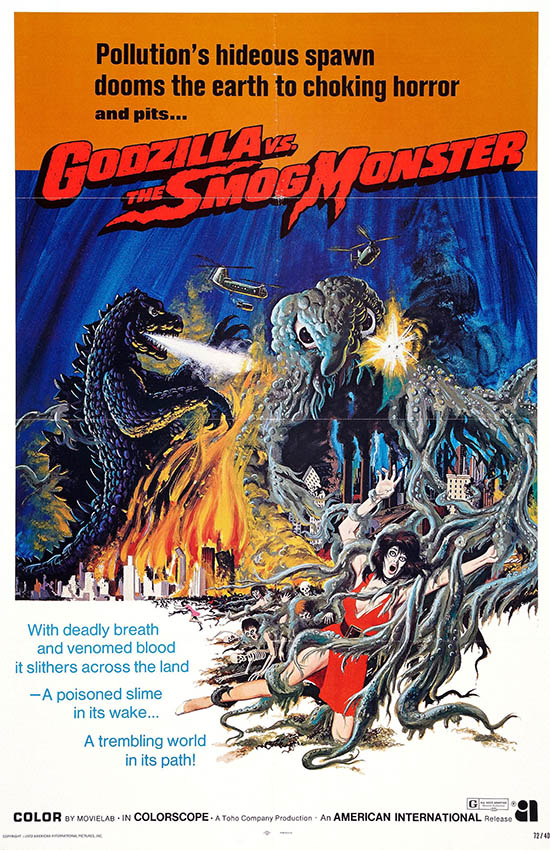 Godzilla vs the Smog Monster (Gojira vs Hedorah) was a fascinating response to to the public's growing awareness to man-made ecological problems!

Though derided as part of the deterioration of Gojira near the end of the Showa Era, it's actually, an attempt to get back to the darker, earlier films, particularly the first one!
(Thousands of people die in this film!)

See the Japanese version...if you can...and let me know what you think!
Please Support
Secret Sanctum of Captain Video!
Visit Amazon and Order... 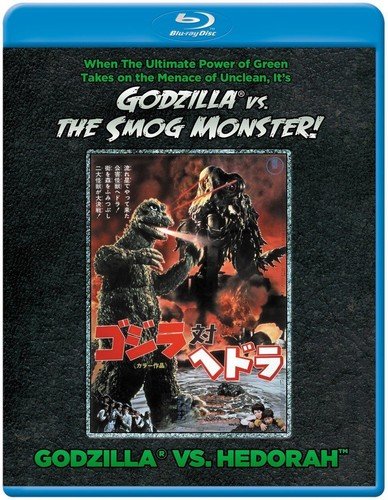 Godzilla vs the Smog Monster
Which has both the American and Japanese versions!
Posted by Britt Reid at 7:00 AM No comments: