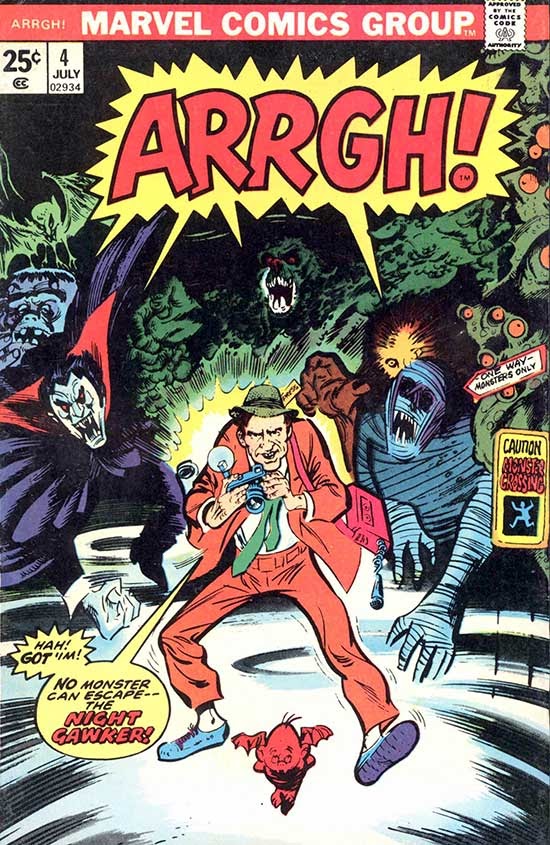 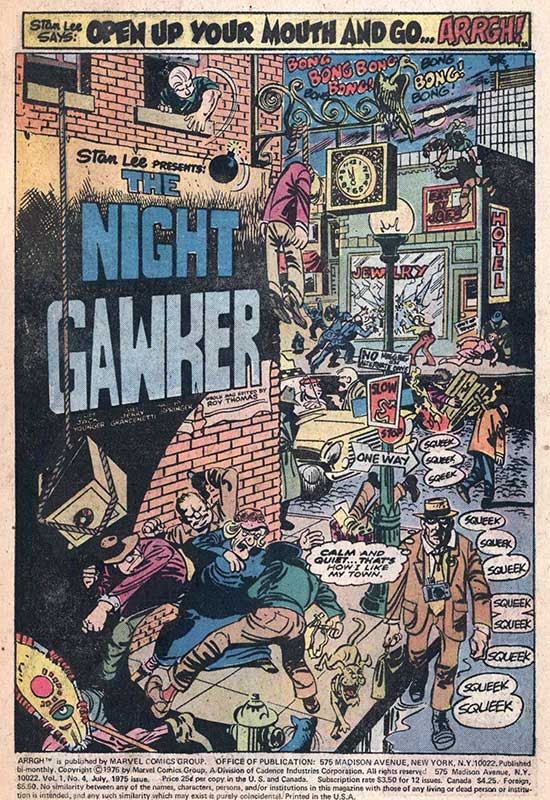 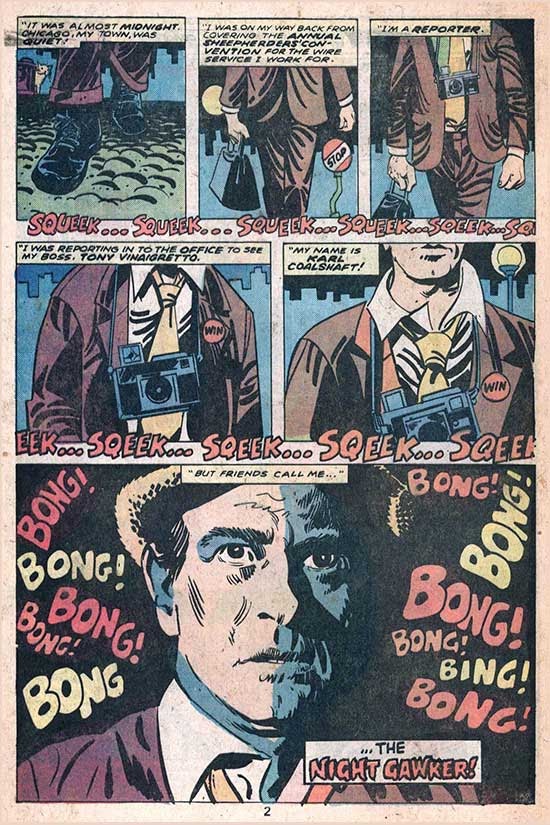 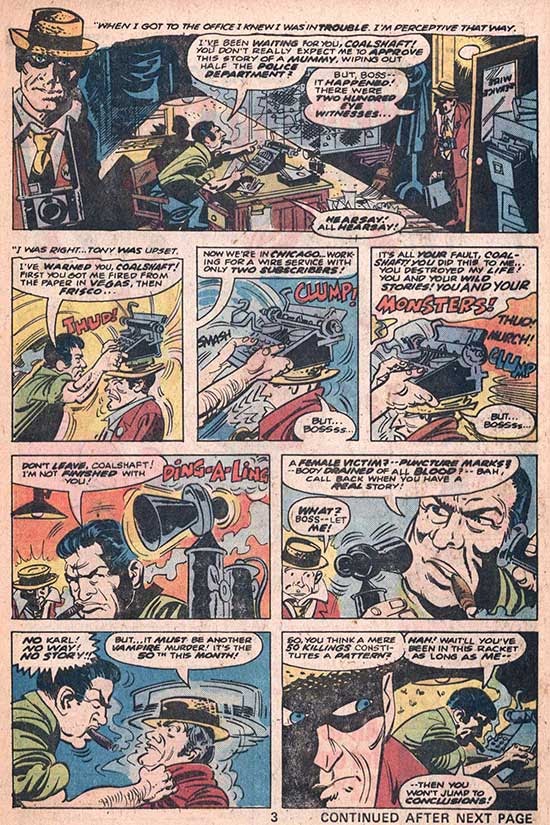 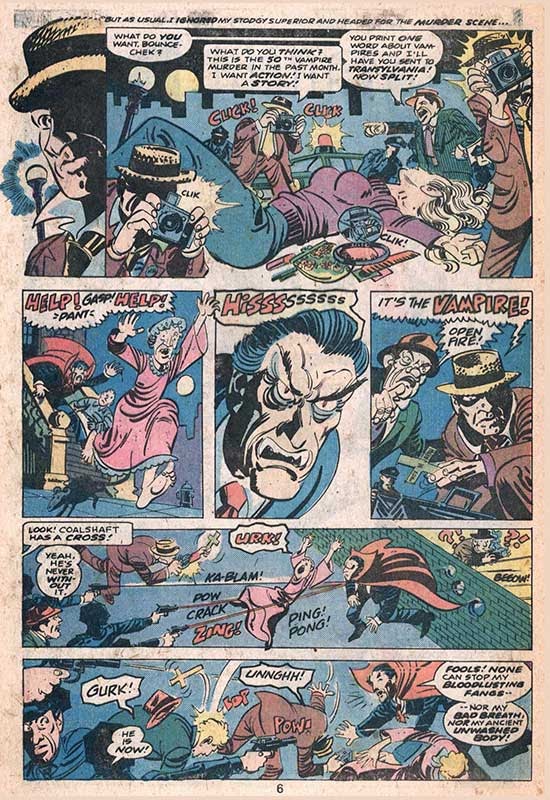 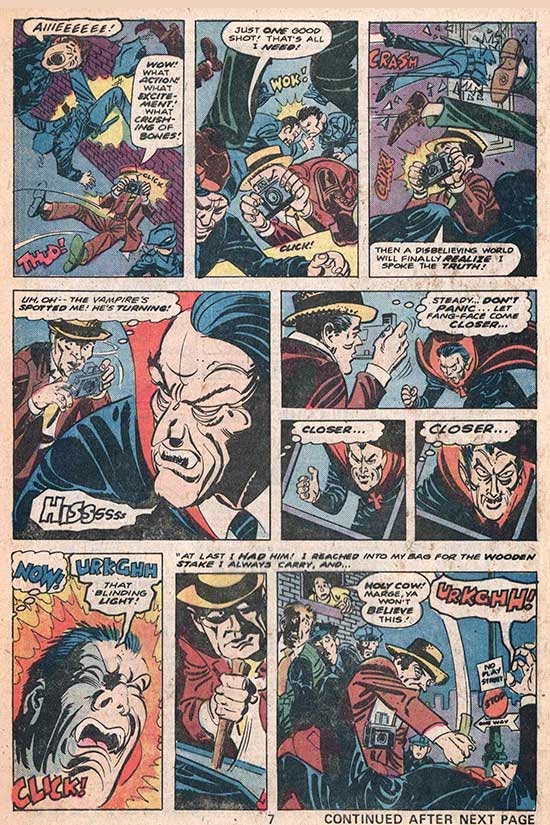 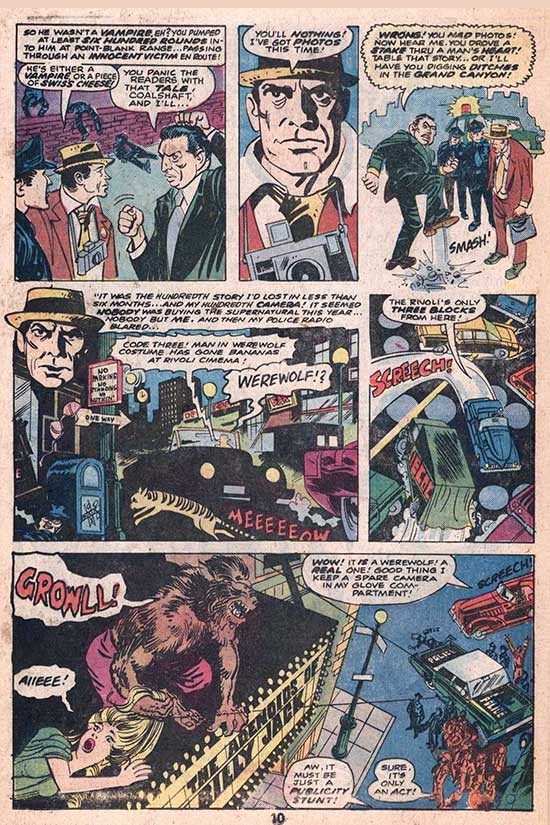 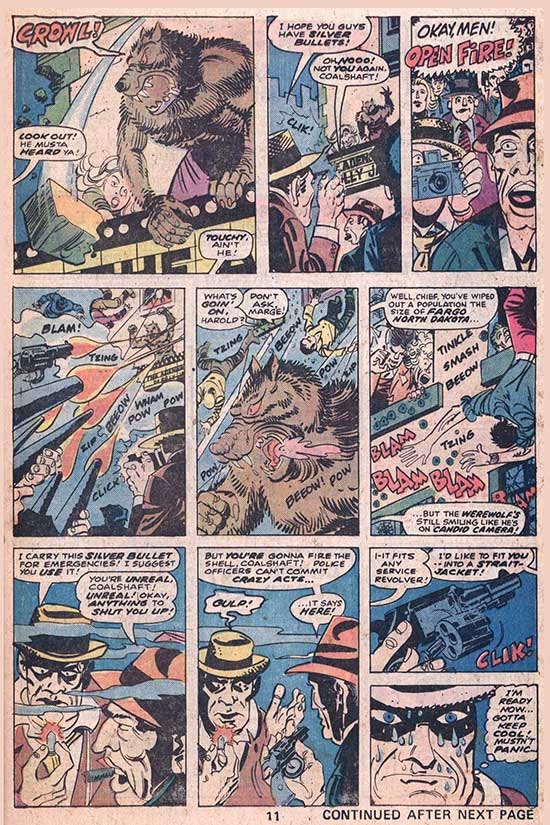 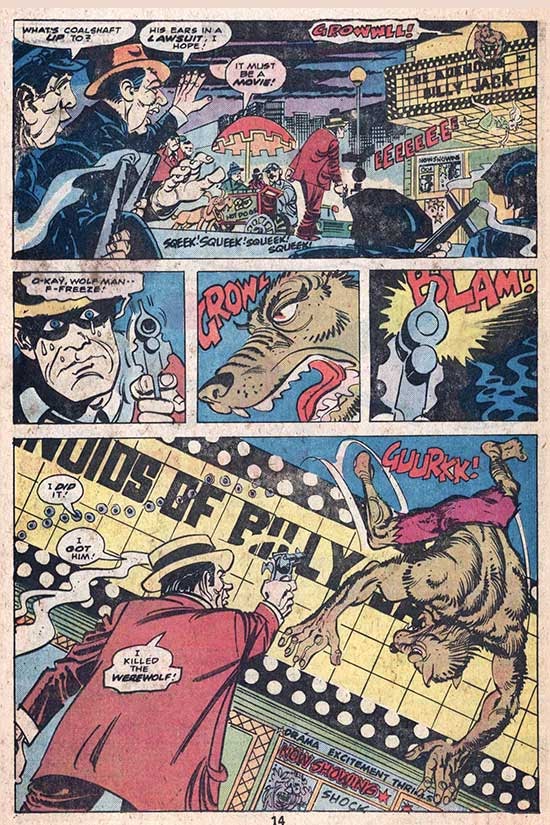 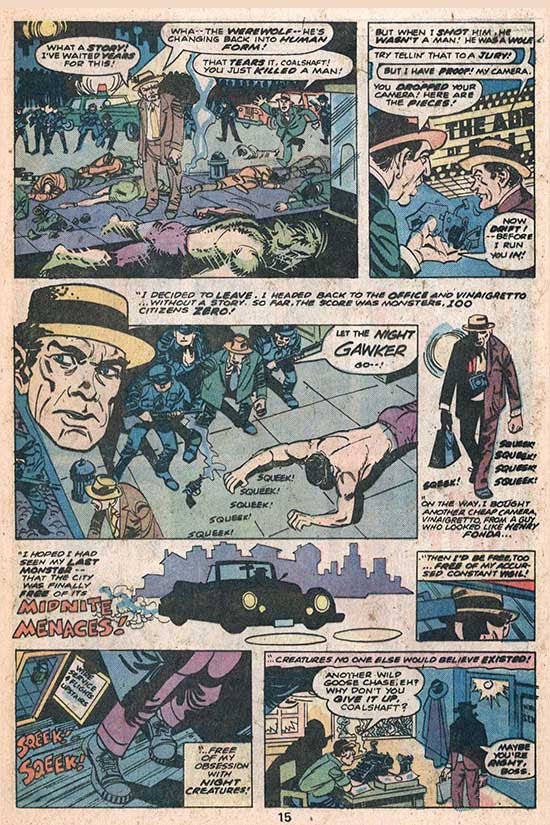 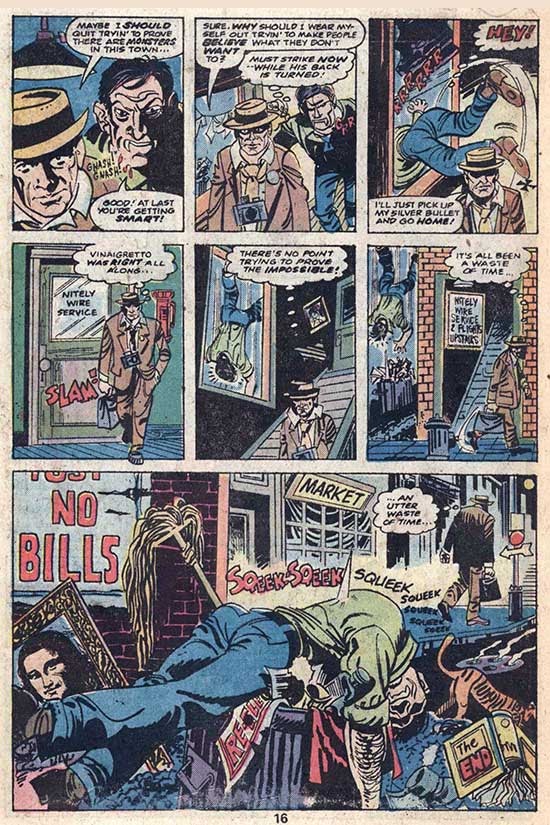 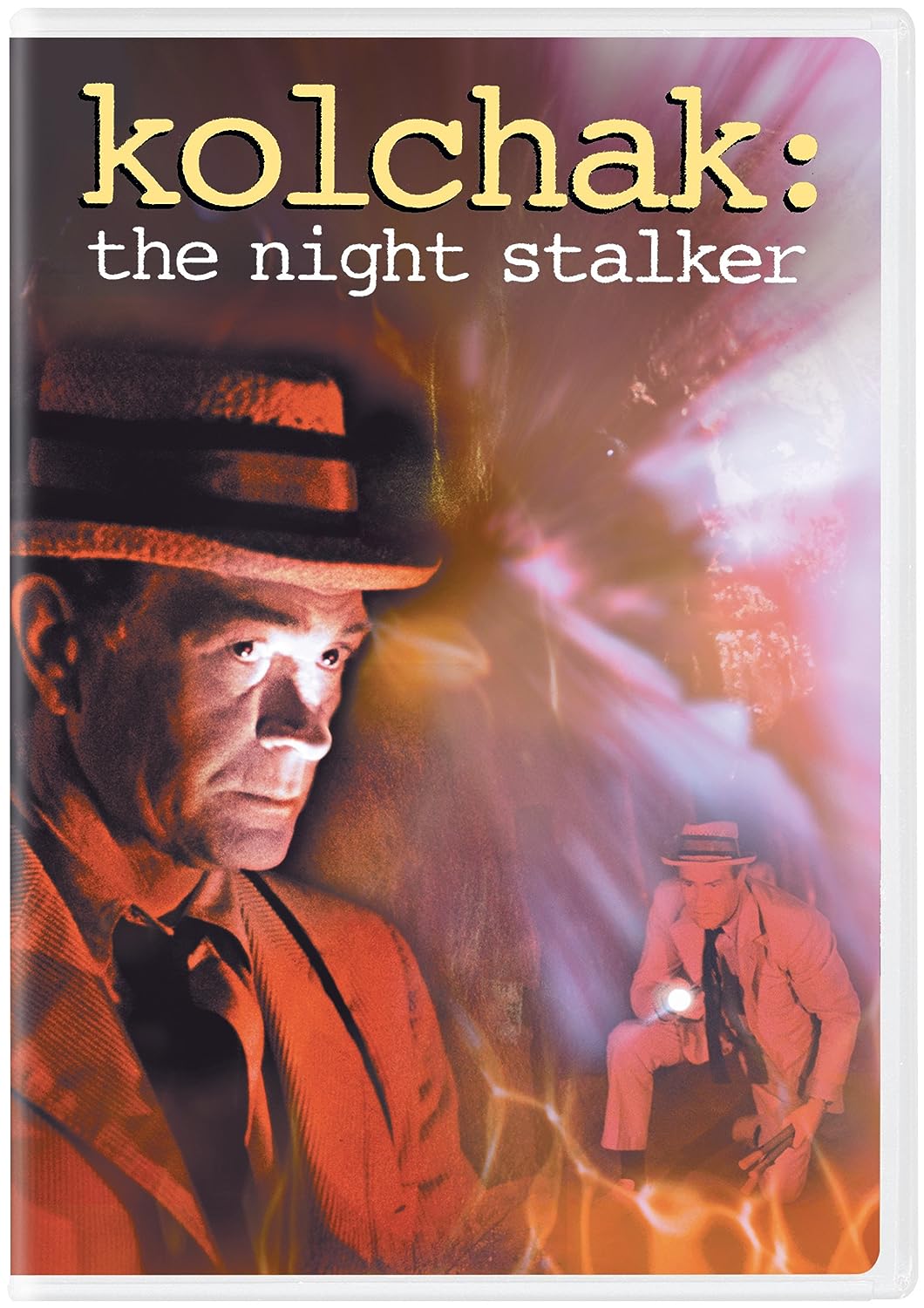 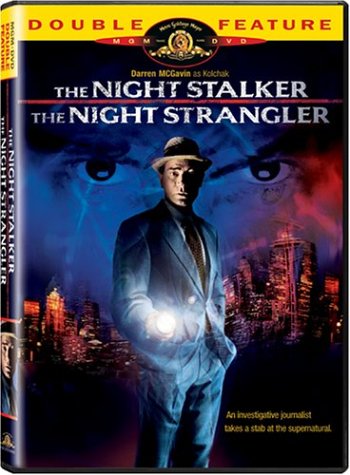 Night Stalker/Night Strangler
(the two tv-movies that led to the series)
Posted by Britt Reid at 12:01 AM No comments:

CREEPSHOW is Coming Back! 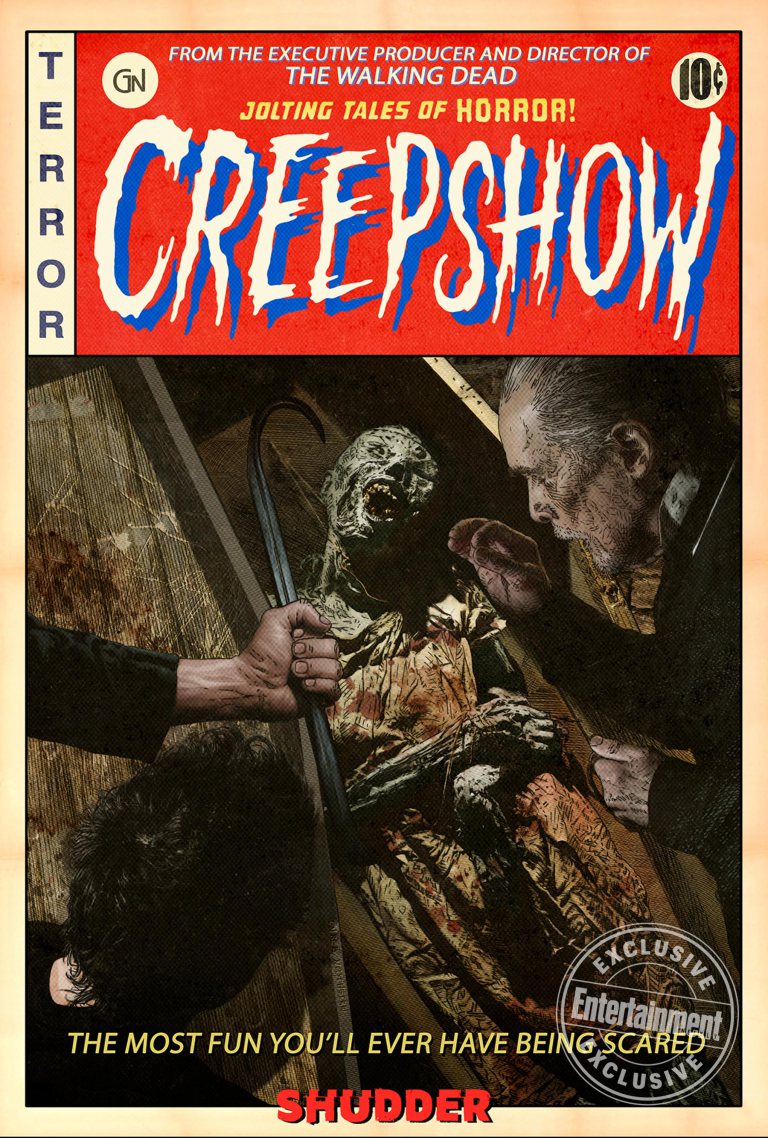 Based on the movie written by Stephen King, directed by George Romero, and inspired by EC Comics, the new series will be executive-produced, and occasionally directed by Greg (The Walking Dead) Nicotero who will also supervise the show’s creative elements.
How close will they stay to the comic book-inspired "look" of the original movie?
Guess we'll have to log on to find out...
Please Support Secret Sanctum of Captain Video!
Visit Amazon and Order... 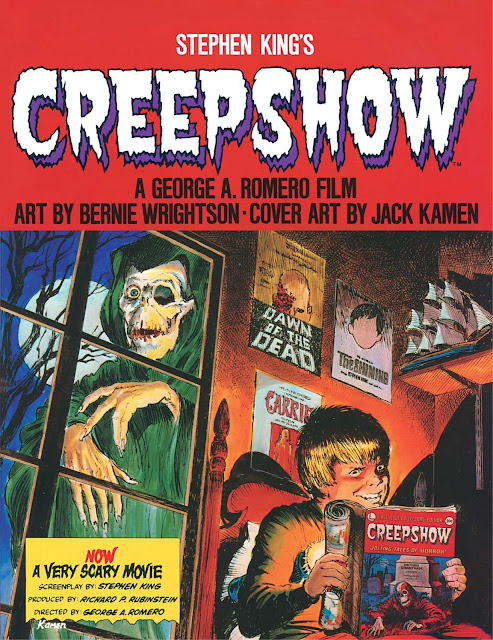 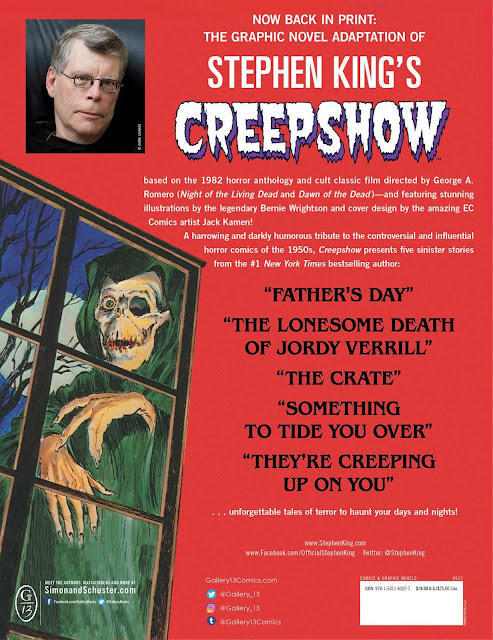 Creepshow
the Remastered Graphic Novel
and/or 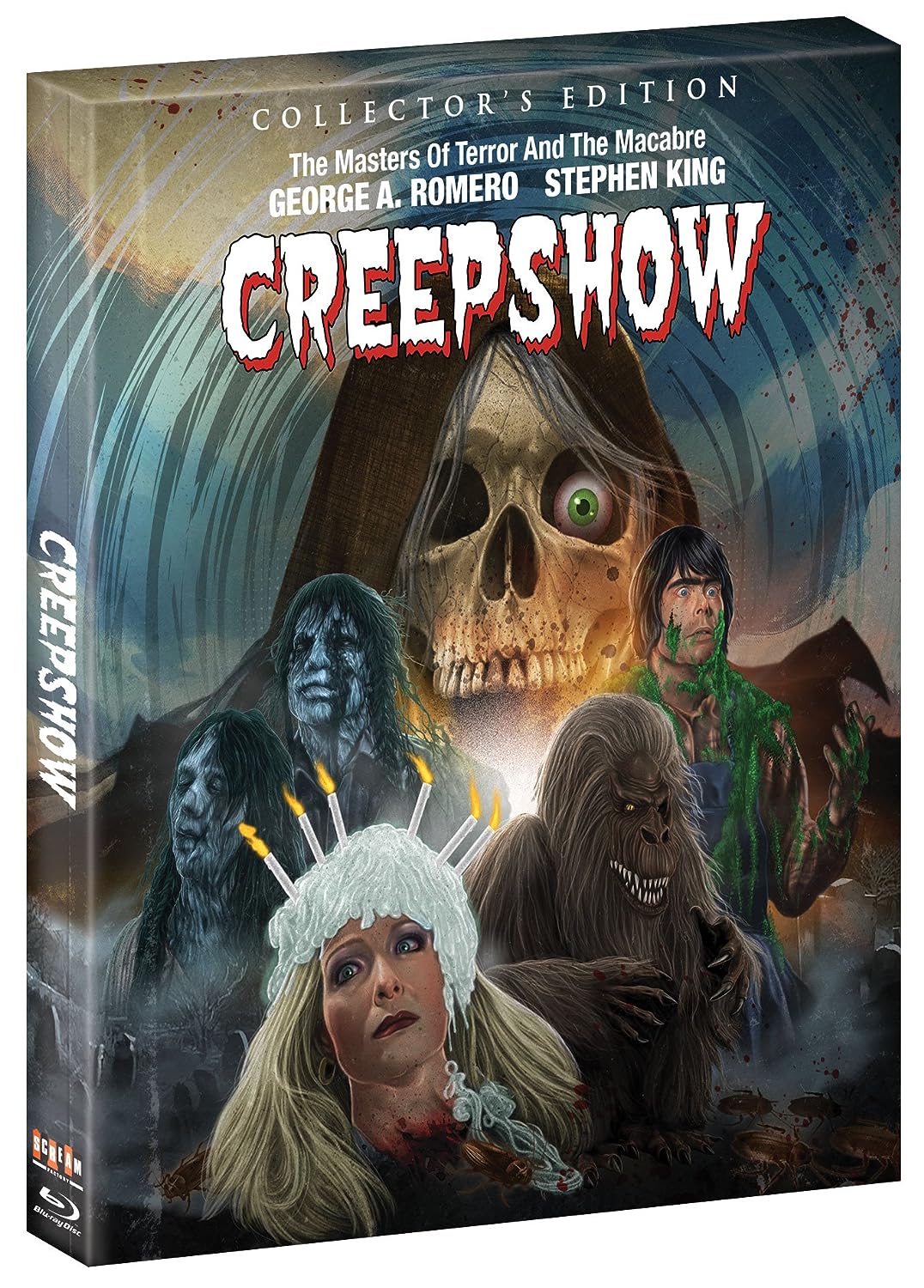 Creepshow
New Blu-Ray with AMAZING extras!
Posted by Britt Reid at 11:45 AM No comments: