2019 and the Post-Apocalyptic Future of DARK ANGEL 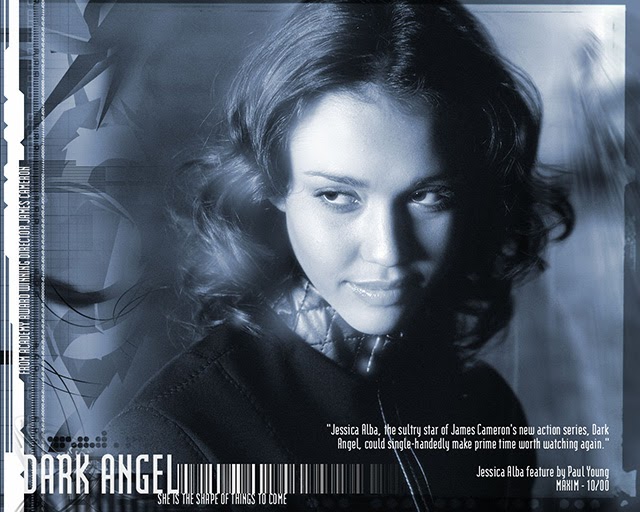 ...I'd like to mention a 2000 tv series set in the post-apocalyptic world of 2019 that they thought was coming! 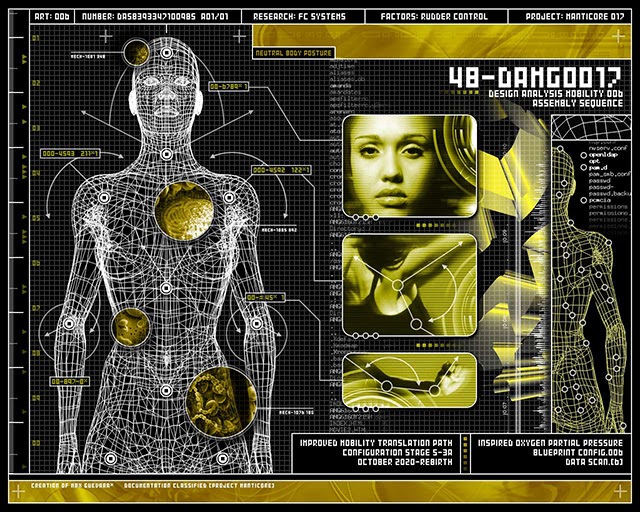 According to the premise, a terrorist group set off an aerial nuke which caused a planetwide electromagnetic pulse which wiped out almost all non-military/government computer systems.
Meanwhile, our government was experimenting with genetics and drugs to breed super-soldiers, many of whom didn't want to be forced to fight against their will!
The show detailed the saga of one of those escaped soldiers (19 year-old Jessica Alba in her breakout role as Max Guevera) in the slowly-recovering post-apocalyptic world! 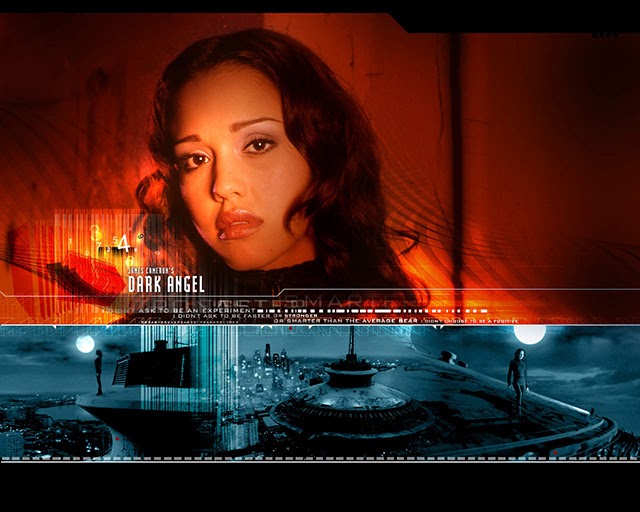 There was no tie-in comic, but there are several in-continuity novels by Max Alan Collins.
The series is available on DVD, but not blu-ray.
I'd suggest you get a European version, since they're letterbox, not full-screen like the American set!
Please Support Secret Sanctum of Captain Video!
Visit Amazon and Order... 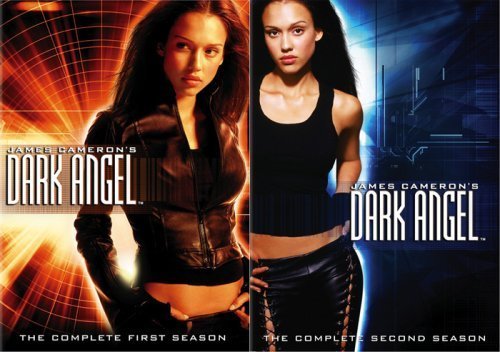 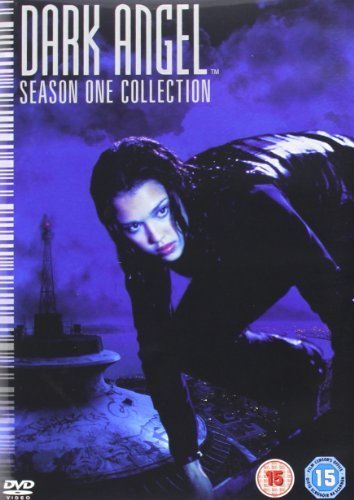 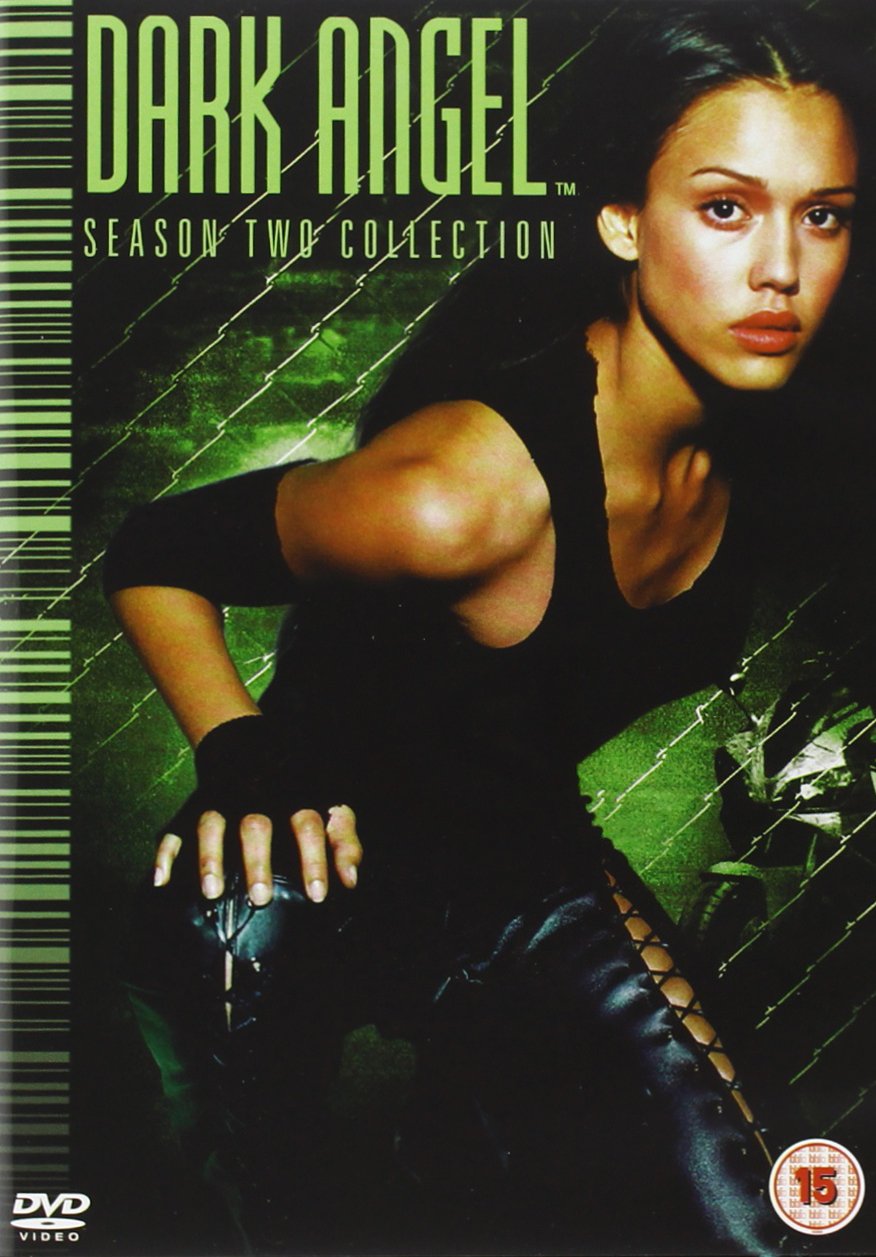 Season Two
Posted by Britt Reid at 6:00 AM