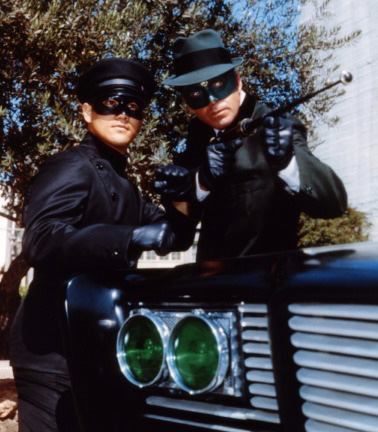 The Classic Green Hornet Store
Posted by Britt Reid at 7:30 AM