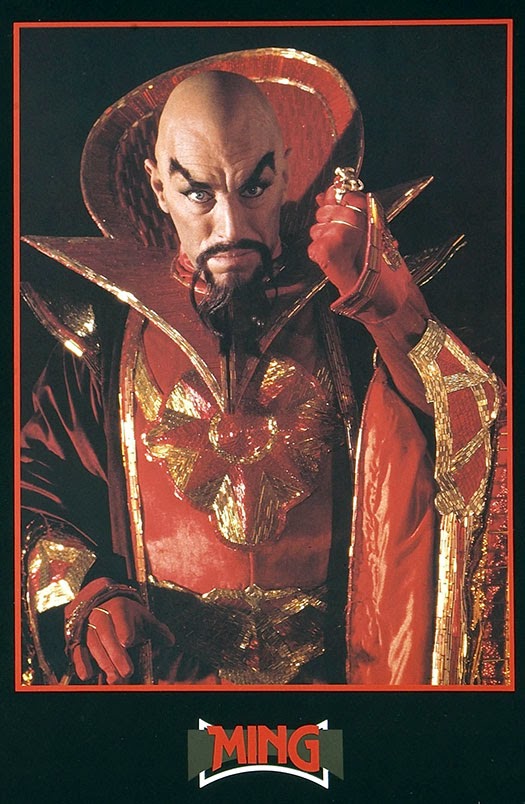 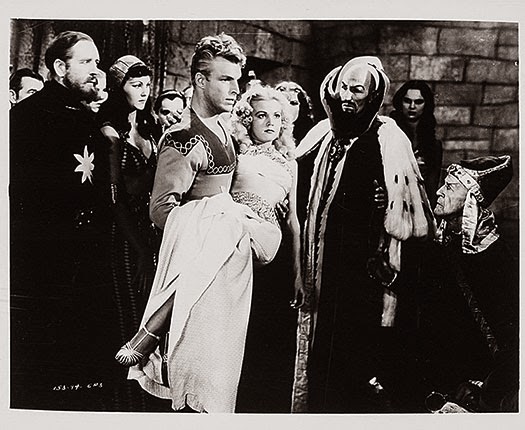 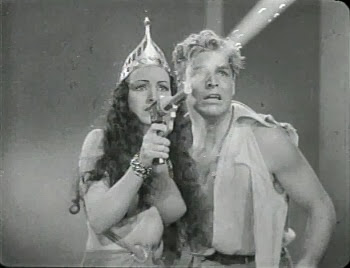 by clicking HERE!
Posted by Britt Reid at 2:23 AM