Most aficionados are familiar with the 1960s Dell comics that adapted the Universal Monsters... 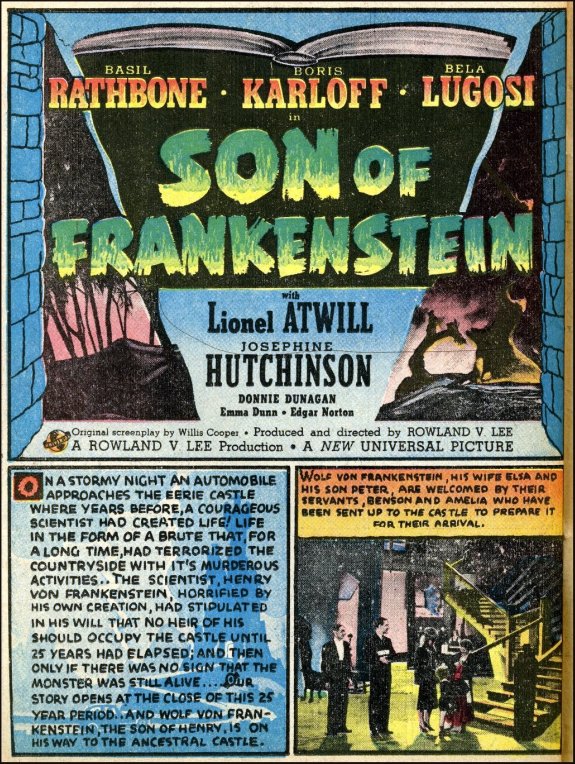 ...but many don't know that only one comic adaptation was produced during the first run of the films in the 1940s! 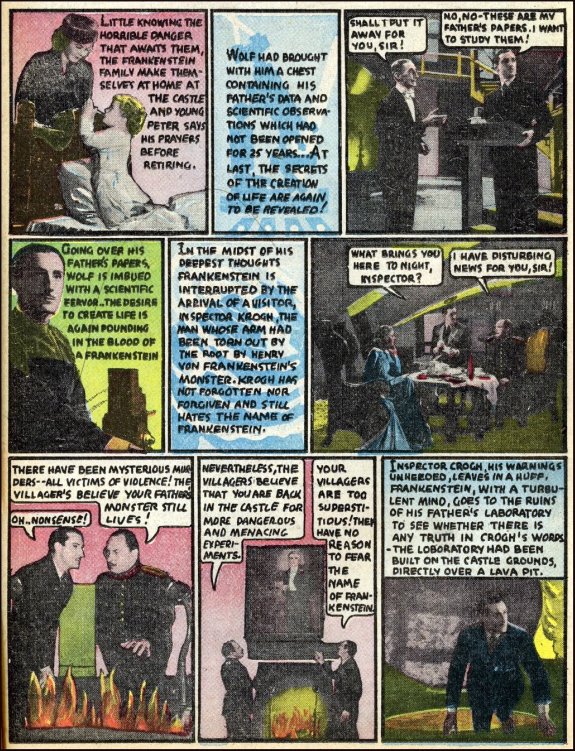 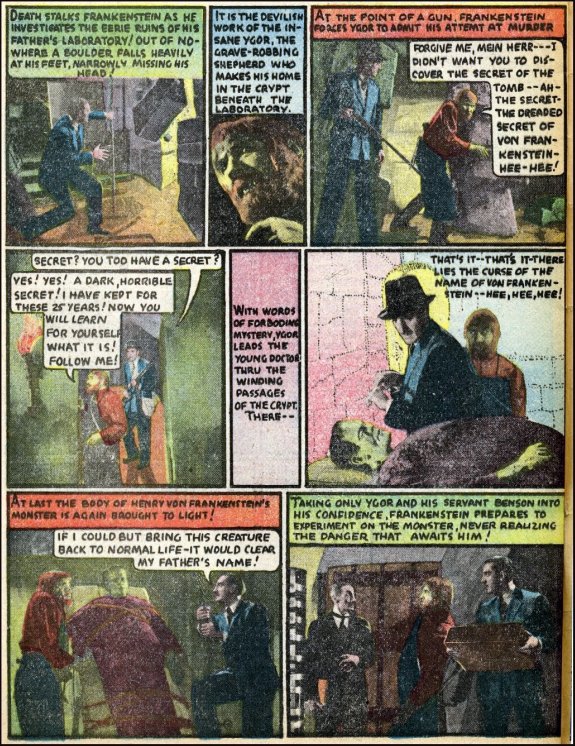 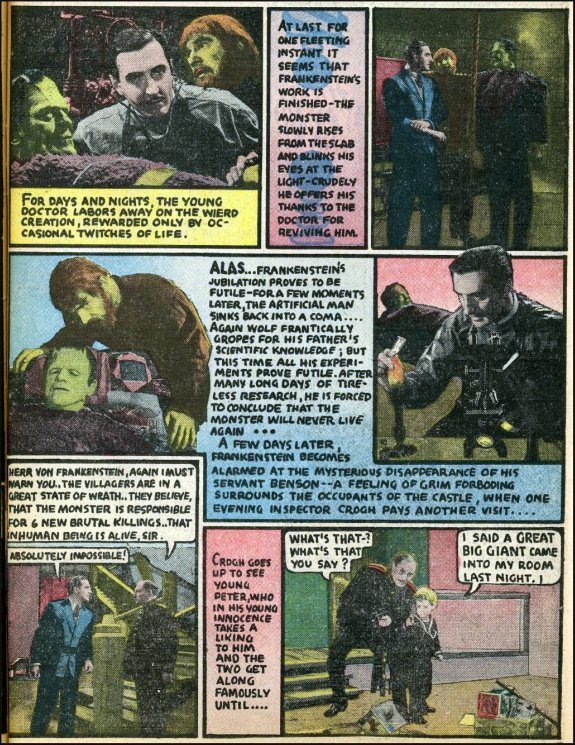 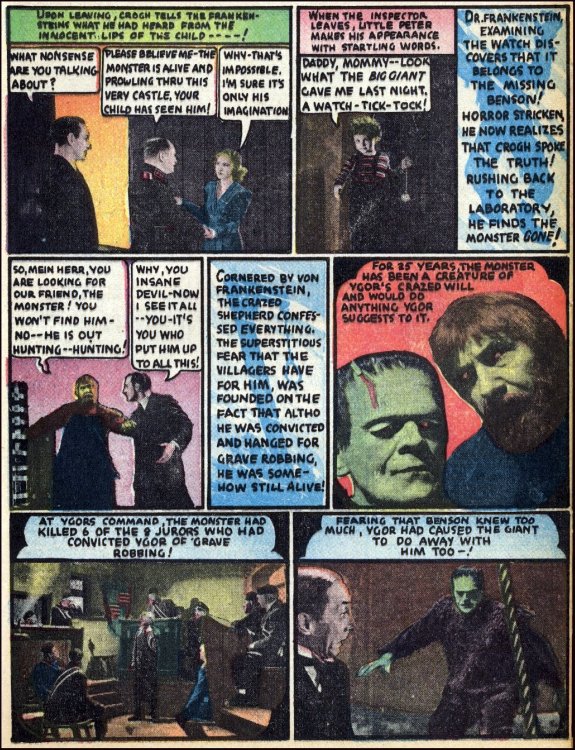 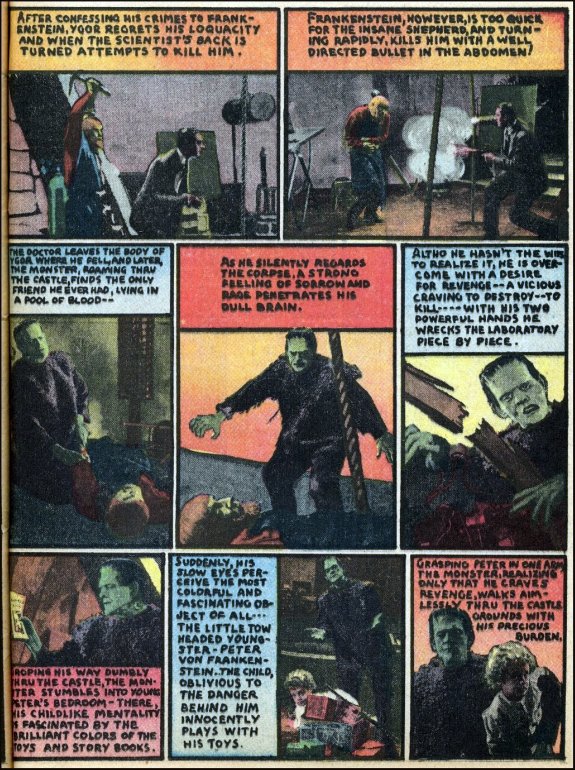 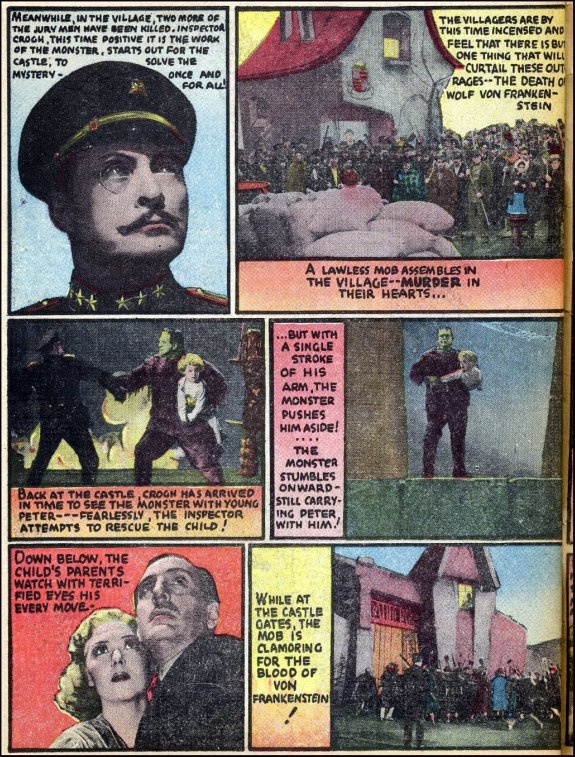 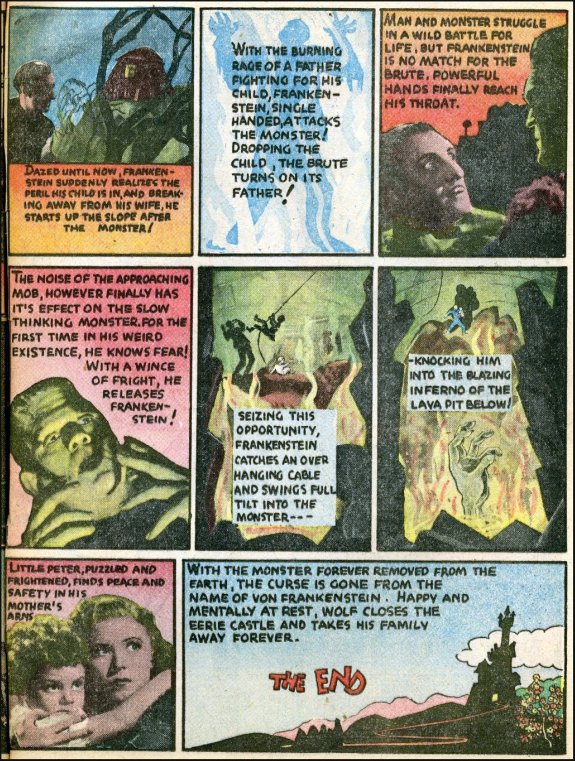 This fumetti/photonovel version of Son of Frankenstein (1939) appeared in DC Comics' Movie Comics #1 (1939).
(Another adaptation from this comic series, The Phantom Creeps, appeared on this blog HERE.)

Using photographs was certainly one way around the problem of getting an exact likeness of the actors!
The design/compositing/additional art was done by Jack Adler, a production artist/illustrator who rose thru the ranks and eventually became DC Comics' Production Manager/Vice President of Production, innovating a number of printing techniques that became standard comics practices.
The writer of the adaptation is unknown.


We hope you're enjoying our contribution to the Countdown to Halloween Blogathon!

While we catch our breath, a word from our sponsor
(Oh, wait, that's us!)
Check out the 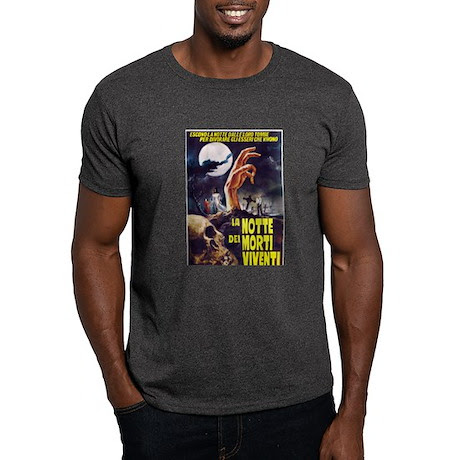 Seduction of the Innocent™
Movie Collectibles Corner!
Posted by Britt Reid at 5:32 PM