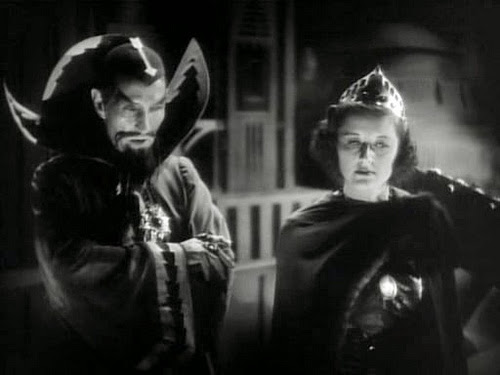 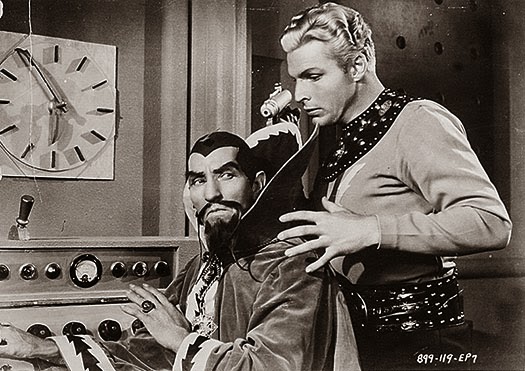 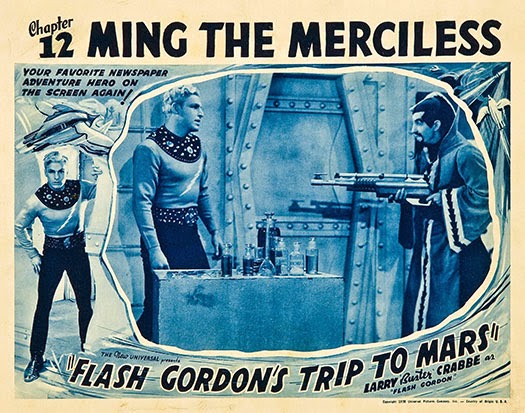 Note: a couple of months after the serial ended its' run, Orson Welles unleashed his Halloween War of the Worlds radio show hoax on America, and the country went Martian-mad!
So, a feature film compilation of the serial entitled Mars Attacks the World, which had been scheduled for release over the Christmas holidays, was moved up to before Thanksgiving, and did very good ticket sales.
Posted by Britt Reid at 2:33 PM