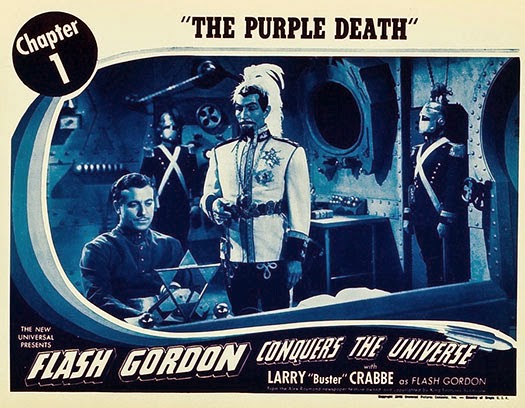 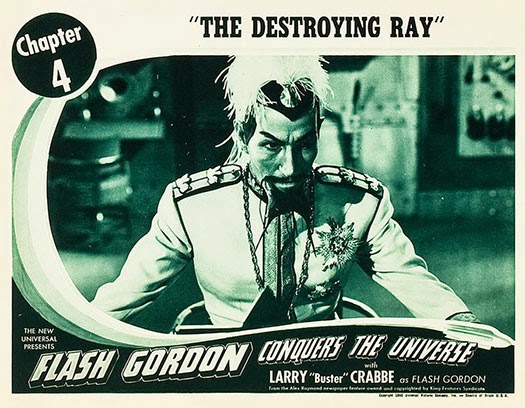 by clicking HERE!
Posted by Britt Reid at 10:42 PM