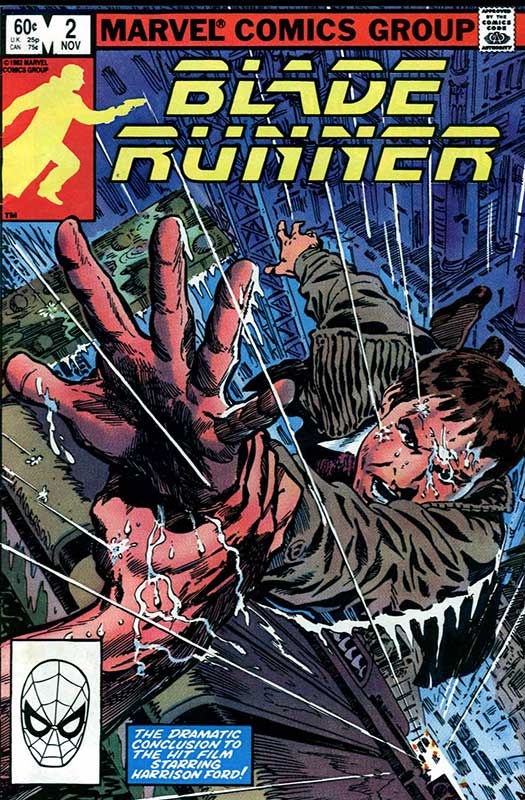 ...actually, we'll be seeing what causes what we see in this Brent Anderson cover art shortly.
But, to recap...
Blade Runner Rick Deckard is closing in on replicant leader Roy Batty and his followers... 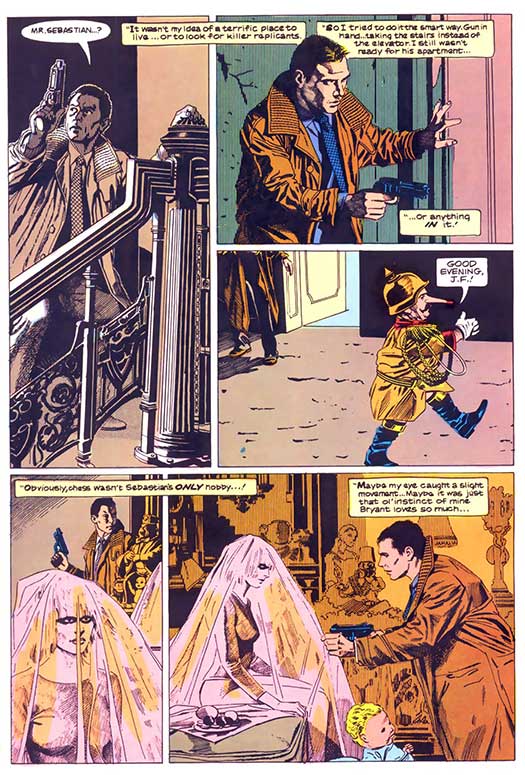 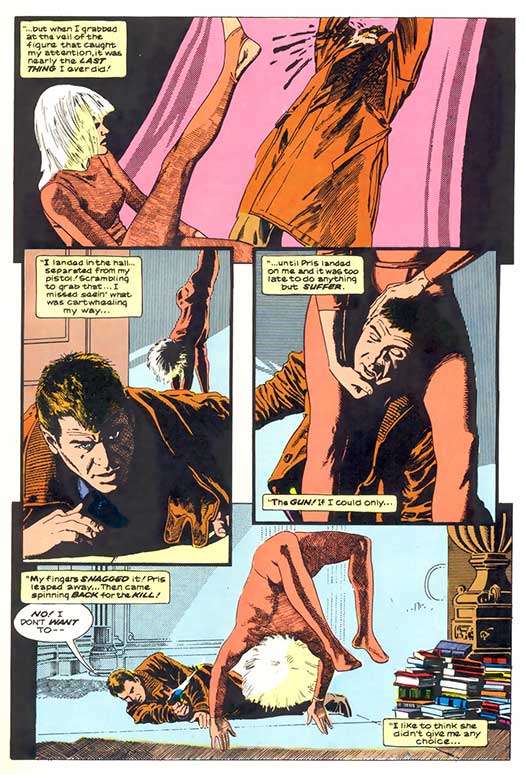 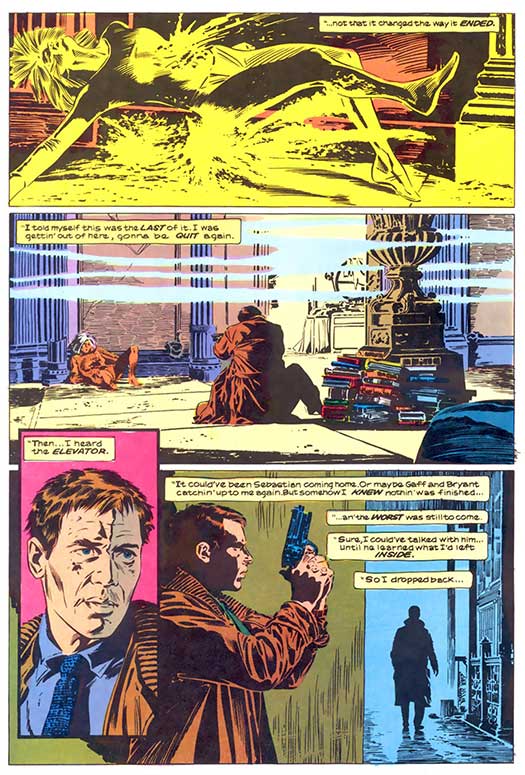 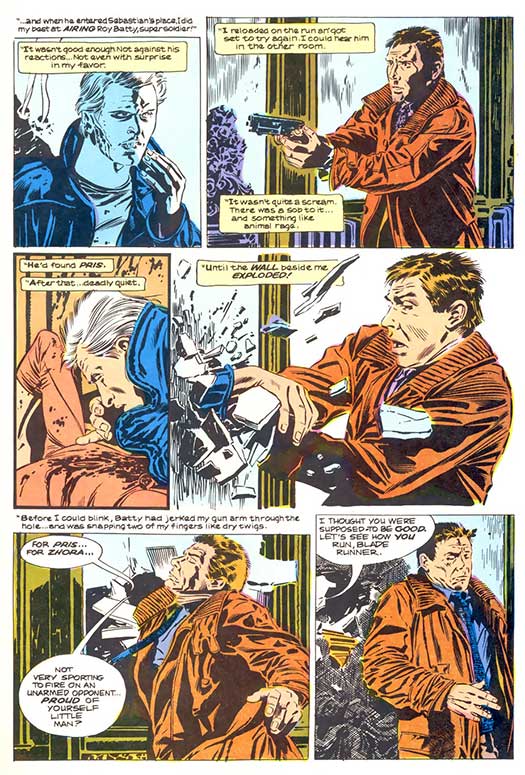 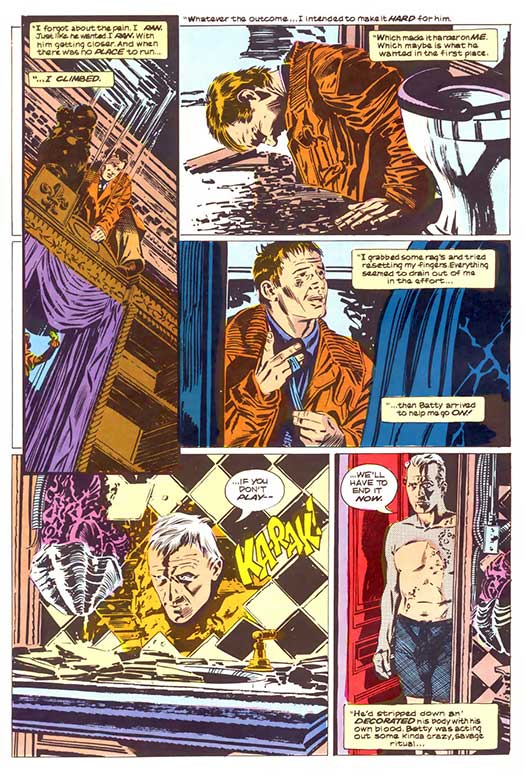 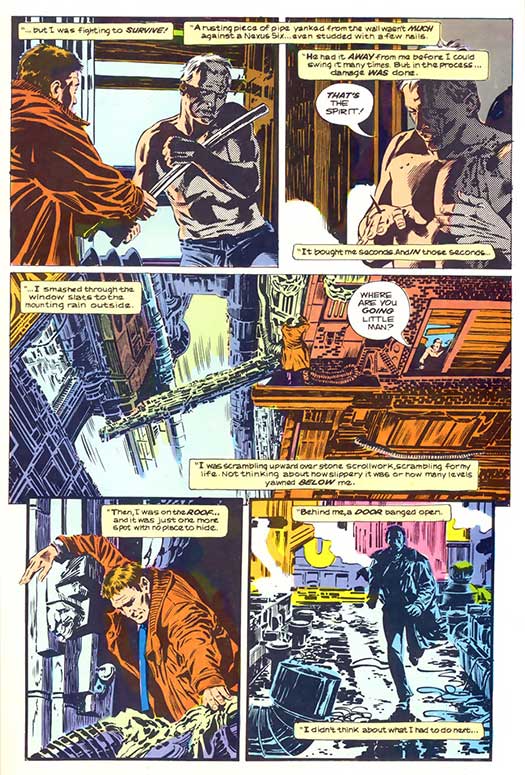 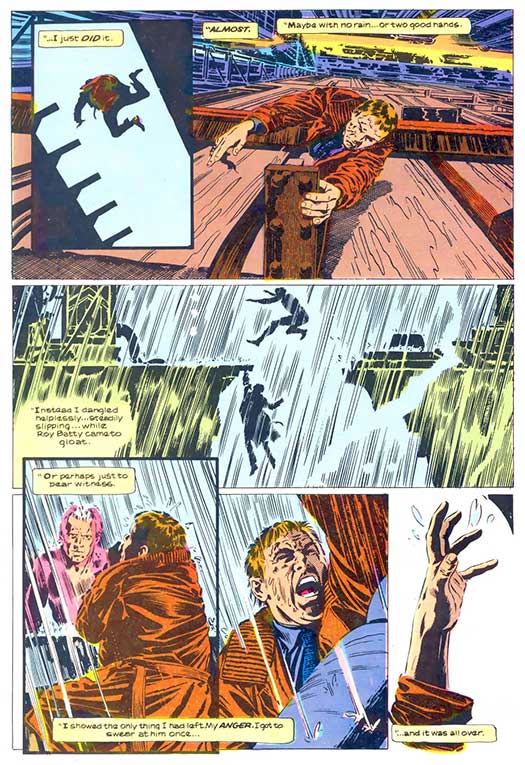 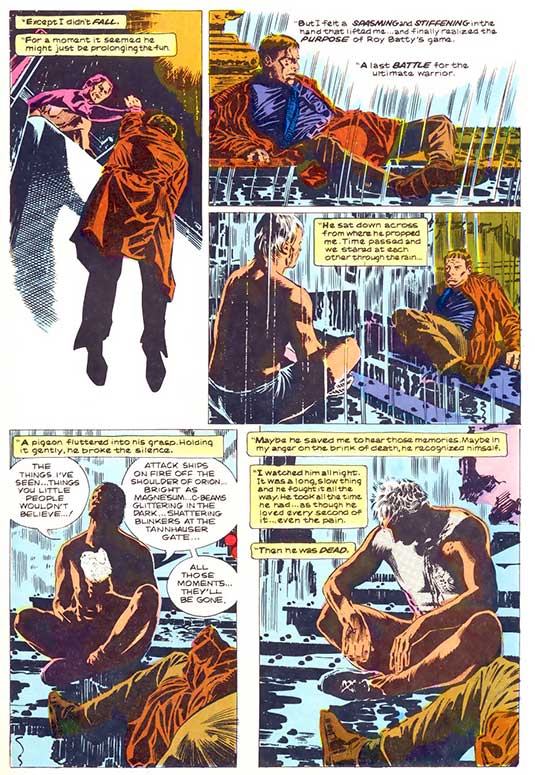 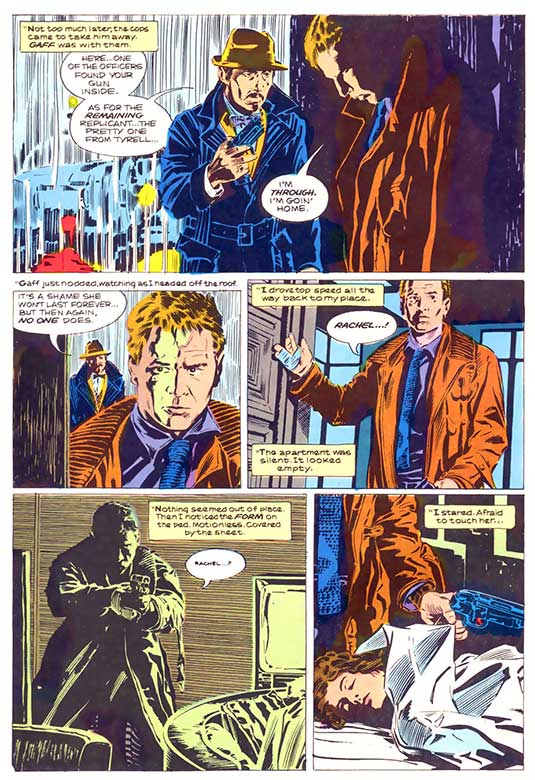 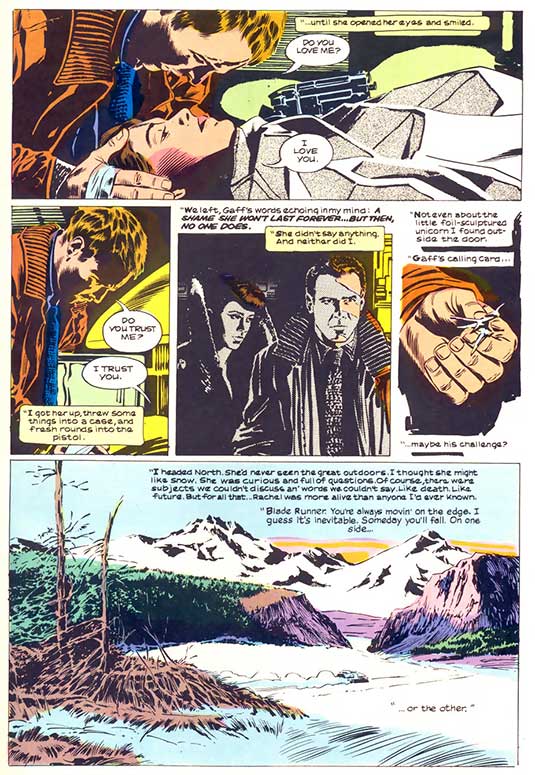 Adapted by writer Archie Goodwin, pencilers Al Williamson & Carlos Garzon, and inkers Williamson, Dan Green & Ralph Reese.
Considering the comic creators were working off a script, some stills, and a few film clips, it's an amazing job that conveys a lot of the "feel" of the movie without the creatives having seen the movie itself!
There's no comics adaptation of the new movie, Blade Runner 2049.
There are several "prequel" anime shorts that take place between the first film and this one.
We'll present them...tomorrow!
Please Support Secret Sanctum of Captain Video
Visit Amazon and Order... 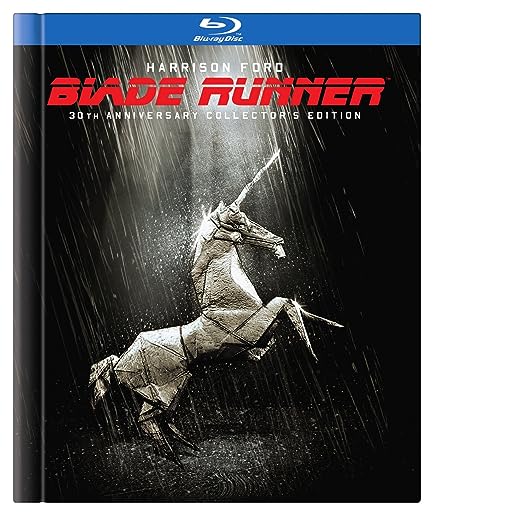